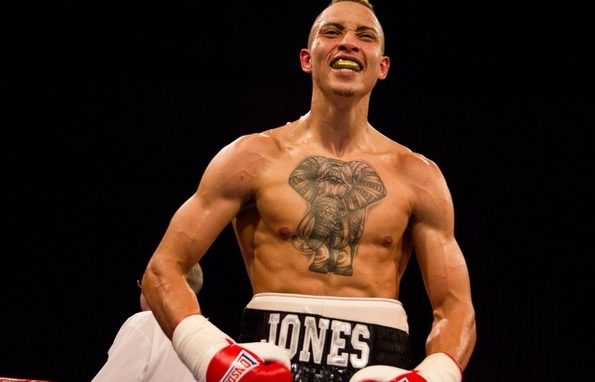 BBC Wales will present live coverage of  night of Championship Boxing, showcasing some of the best young fighters from around Wales, on May 28th.

The fight night, which takes place at the LC Swansea, will feature three title fights, with coverage from the event presented by Jason Mohammad and Polly James broadcast live on BBC Two Wales and on BBC iPlayer. The presenters will be joined by Olympic gold medallist Lauren Price and, on commentary, former boxer Gary Lockett, former WBO cruiserweight champion Enzo Maccarinelli and Steff Garrero.

A further championship bout for the vacant Welsh Middleweight Championship will take place between Morgan Jones from Aberdare and Gerome Warburton from Colwyn Bay, along with a full Welsh undercard including Ryan Pocock (Newport), James Atkins (Porthcawl), Moses Jolly (Swansea) and more.

Nick Andrews, BBC Wales’ Head of Content Commissioning says: “Wales has a long and proud boxing history which has produced some amazing sporting heroes in the past, from Howard Winstone to Steve Robinson to the undefeated Joe Calzaghe, arguably the country’s finest fighter. It’s a sport that resonates with us and as such we are really excited to be able to bring three Welsh title fights free to air on a Saturday night. It’s also great to broadcast live from Swansea, a city with a fine boxing tradition, and have one of their own, former world champion Enzo Maccarinelli, as part of the commentary team alongside Lauren Price and Gary Lockett. Hopefully we’ll be watching the next generation of fighters who will follow in their footsteps.”

The event will be promoted by Sanigar Events, with coverage for TV produced by Media Atom.