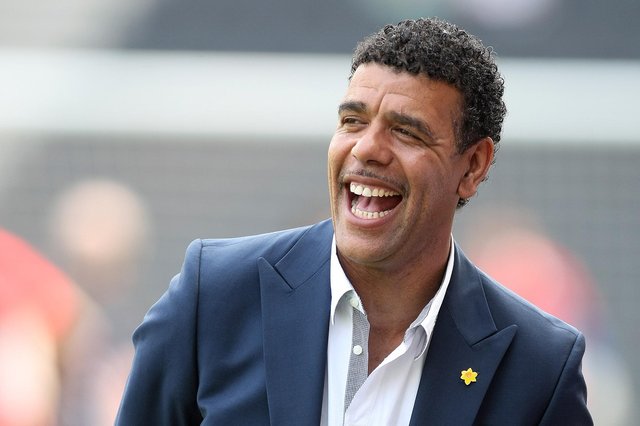 The BBC Sounds app is now available on the PlayStation 5. Listeners with PS5s consoles can now access live and on demand radio from the BBC’s national and local stations, music mixes curated by experts, artists and special guests, and a wide range of podcasts.

Pushpa Reddy, director of product management, BBC, commented: “Record numbers of people are using BBC Sounds, and launching on PS5s makes it even easier for our listeners to enjoy brilliant live and on-demand radio, music and podcasts from the BBC. Whether it’s on a TV, smartphone, smart speaker or on the web, we want to be there wherever and whenever people want to listen.”

Meanwhile, the BBC has announced new football podcasts with an array big name hosts from the game coming soon to BBC Sounds.

Listeners can join Chris Kamara, one of TV’s top football personalities who this season retires from a 24 year stint at Sky Sports News, and Ben Shephard for a weekly football conversation telling the most uplifting stories in the game. Guests will be the biggest names in football and entertainment. More details for the podcast, called Unbelievable and commissioned by 5 Live, will be announced this summer.

Kamara said: “This is a dream transfer and I can’t wait to tell you more about my new BBC podcast later this summer. Expect top guests, unbelievable stories and plenty of laughs as Ben and I delve into the footballing world.”

Jonathan Wall, Director of BBC Sounds, commented: “We are delighted to welcome such an array of talent to the BBC Sounds line-up. Kammy leads a feast of footballing shows which includes the ultimate access all areas sports documentary series Moment of Truth.”