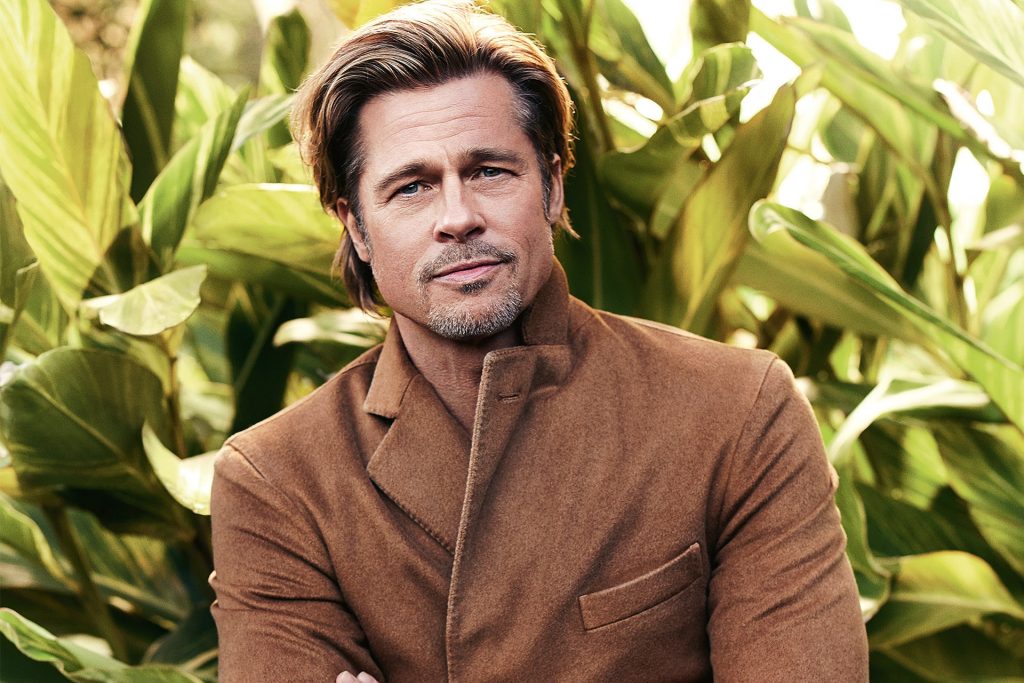 Pitt stars as a driver who comes out of retirement to compete alongside a rookie driver against the titans of the sport.

This marks Apple Studios’ second feature with Pitt and Plan B Entertainment, who are partnering, along with George Clooney’s Smokehouse, on the Jon Watts-directed untitled film starring Pitt and Clooney.