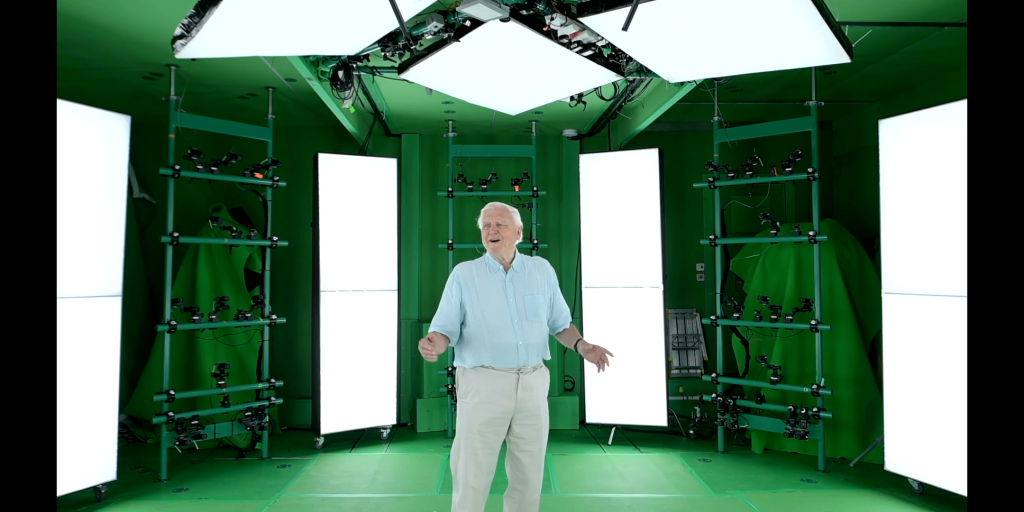 A number of classic Sir David Attenborough documentaries have returned to BBC iPlayer from the archive. These include Lost Worlds, Vanished Lives, Attenborough’s series about fossils and palaeontology, which has not been shown on the BBC since 1989, as well as seminal 1990 series The Trials Of Life.

Much of the later Life series is also being added to BBC iPlayer: 1993’s Life In The Freezer; 1995’s The Private Life Of Plants; 1998’s The Life Of Birds; 2002’s The Life Of Mammals; and 2005’s Life In The Undergrowth, as well as personal reflections on his interactions with gorillas in 2007’s Gorillas Revisited With Sir David Attenborough.

Also being added to BBC iPlayer is 2002’s Life On Air: David Attenborough’s 50 Years In Television. In the retrospective, Michael Palin presents a look back over Attenborough’s then five decades on our screens, and interviews him about his experiences documenting the natural world.

The archive series are being added to BBC iPlayer on World Oceans Day, and relevant episodes from across the series will be added to the Secrets Of The Seas collection on iPlayer – which also features The Blue Planet and Blue Planet II, Wonders of the Celtic Deep, The Green Planet, Earth’s Tropical Islands, Seven Worlds, One Planet, The Mating Game, Indian Ocean With Simon Reeve, and many more.