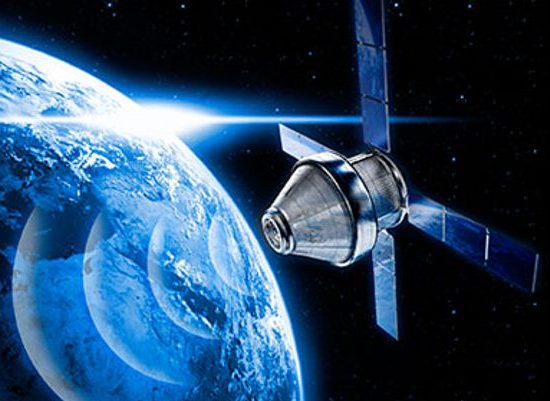 UK comms regulator Ofcom is proposing to allow satellite operators to access more spectrum so they can provide a wider range of broadband services, including in hard-to-reach areas.

As consumer demand for satellite services increases, Ofcom wants to support innovation by extending spectrum access under its Earth Station Network licence to include the 14.25-14.5 GHz band.

This would double the capacity available to satellite operators in what is known as the Ku band, meaning they would be able to use the full 14-14.5 GHz band for their services.

This would support better broadband for more rural homes and businesses, as well as connecting planes and ships. In the future, these new frequencies could also help connect road vehicles, trains and drones, including in more remote parts of the UK.

As part of this approach, new conditions would also be introduced to protect existing radio astronomy sites making observations in the 14.47-14.5 GHz band from interference. We also plan to introduce temporary conditions to protect any fixed links remaining temporarily in the band.

Ofcom’s consultation on these proposals is open until August 31st 2022.

Ofcom is considering Starlink’s submissions, including whether they can coexist with other satellite systems in close proximity, and any potential risks to competition.

Ofcom is inviting comments on the application by July 19th 2022.