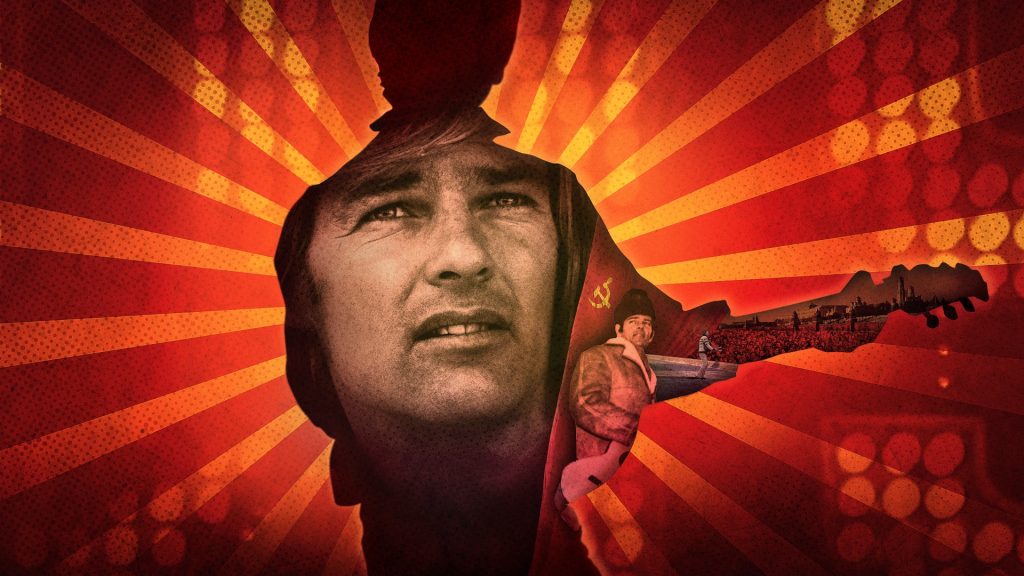 Cinedigm, the streaming, technology and entertainment company, has announced the launch of The Elvis Presley Channel. In partnership with Elvis Presley Enterprises and ABG Entertainment, the new streaming channel comprises Elvis Presley films and specials along with additional movies, series and lifestyle programming inspired by Presley – including new, original series in development.

Now available in the US, The Elvis Presley Channel is accessible as a free, ad-supported streaming television (FAST) channel on connected TVs, digital set-top boxes, media-streaming devices and online.

“Elvis Presley is an iconic performer whose global appeal transcends across generations and a diverse range of fans,” said Erick Opeka, President of Cinedigm Digital Networks. “We see his ongoing influence today in music, movies, fashion and culture. Building on this expansive legacy, The Elvis Presley Channel will provide compelling programmes, including exclusive and eclectic original series and specials, across a variety of concert, documentary and scripted content genres. With the channel, we aim to not only thrill current fans and showcase Elvis’ influences and demonstrate enduring impact but to engage new generations of fans through our curated and creative programme line-up.”

2022 is a banner year for Presley with the launch of Warner Bros Pictures’ big-screen drama, ELVIS, from filmmaker Baz Luhrmann. Graceland will welcome fans from around the world to Memphis as they honour the 45th anniversary of Elvis’s passing with Elvis Week 2022 from August 9th – August 17th. Additionally, Netflix is slated to launch the Elvis animated action-comedy series Agent King and Sony has two Elvis albums planned later this year.

Refreshed monthly with hundreds of hours of films and series, The Elvis Presley Channel will provide viewers with an intimate look at one of the most influential figures of the 20th Century. Through exclusively streamed films, series and documentaries, fans can relive the glory days of rock ‘n’ roll with the legend who transformed music.

“We are thrilled for fans to immerse themselves in Elvis’ world with the launch of The Elvis Presley Channel,” said Matt Abruzzo, Senior Director – Brand Management, Entertainment, Authentic Brands Group (ABG), owner of Elvis Presley Enterprises, LLC. “The Elvis fandom is incredibly passionate, and when it comes to serving enthusiastic fan bases, no one does it better than Cinedigm.”