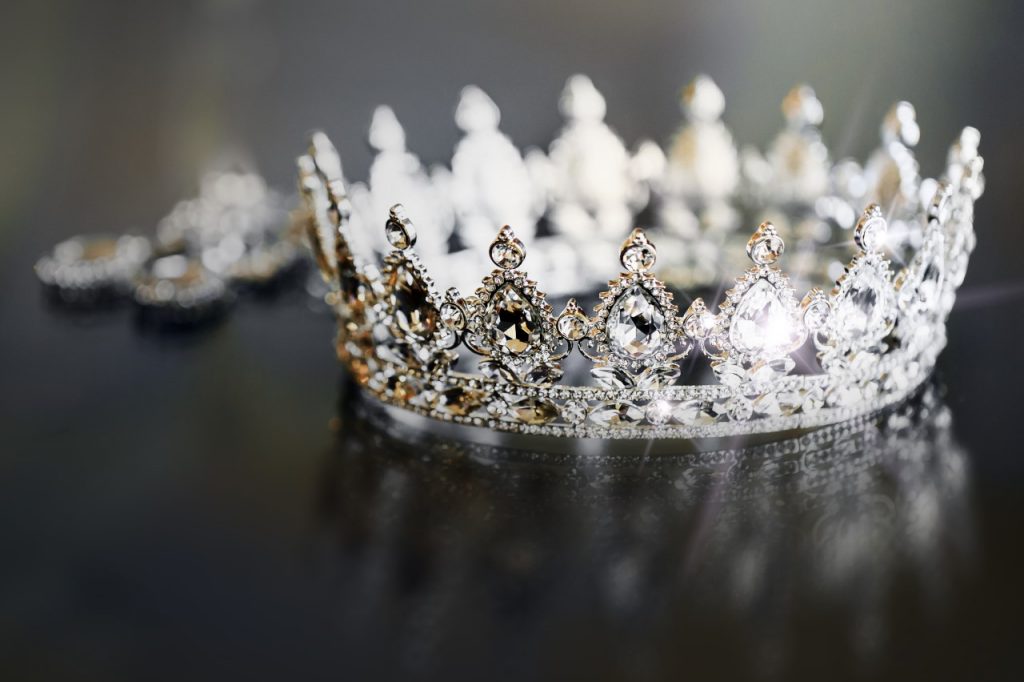 A+E Networks UK has collaborated with Sky and award-winning production company Nutopia to make a 4×60’ drama-documentary entitled The Royal Mob.

The UK commission for Sky HISTORY tells the saga of the extended royal family – dubbed by Queen Victoria “The Royal Mob” – that once ruled the whole of Europe, and how their loves, marriages and feuds dragged the continent into the world’s first total war and violent revolution. The series will broadcast on Sky HISTORY in November 2022.

Told through the eyes of Queen Victoria’s favourite granddaughters, the four Hesse sisters – each of whom married into Europe’s royal courts – the series lifts the lid on the family tensions which set cousin against cousin and sister against sister, and saw millions plunged into the bloodiest war the world had ever known: a world in which the chink of champagne glasses and the rattle of royal jewellery gave way to the blast of bombs, war and murder.

The original drama-documentary from Nutopia combines scripted drama from writers Jamie Brittain (Skins, Breeders) and Abigail Wilson (Ten Percent, Trollied, The Tail of The Curious Mouse and Larkins) with expert historians Emma Dabiri (Hair Power, Me and My Afro), Simon Sebag Montefiore (author: The Romanovs: 1613-1918 and Young Stalin), Priya Atwal (author: Royals and Rebels and Empires of the Sikhs) and Miranda Carter (author: Three Emperors) to tell the tale of one of the most compelling, powerful yet dysfunctional families in history. The role of Queen Victoria will be played by Michele Dotrice (Vanity Fair, The Importance of Being Earnest).

Brittain commented: “As a lifelong history buff I was absolutely delighted to be asked to work on The Royal Mob. Rather than feeling constrained by the historical basis of the drama, I found it to be a genuine creative boon, and the team’s ability to squirrel out weird, wonderful and previously overlooked details meant helping to bring these vivid characters to life was an absolute pleasure.”

From A+E Networks UK the series was commissioned, and executive produced by Dan Korn, VP of Programming, with Diana Carter, Commissioning Editor and Head of Talent.

Korn said: “We’re excited to be working with Nutopia to reveal a momentous event in history from the unique perspective of the women who were enmeshed in the mayhem and bloodshed unleashed by the toxic masculinity at the heart of Britain’s extended royal family”.

From Sky the series is commissioned by Zai Bennett, Sky’s Managing Director of Content, and Poppy Dixon, Director of Documentaries. Hayley Reynolds, Commissioning Editor, will serve as executive producer for Sky.

The Royal Mob is a Nutopia production and is executive produced by Ben Goold and Jane Root alongside showrunner Tom Stubberfield.

Goold added: “We are thrilled to join forces with Sky HISTORY and Sky to tell this epic tale of love, war and revolution. It’s an extraordinary family saga which gives a unique perspective on the violent birth of our modern world.”

The Royal Mob is currently in production.