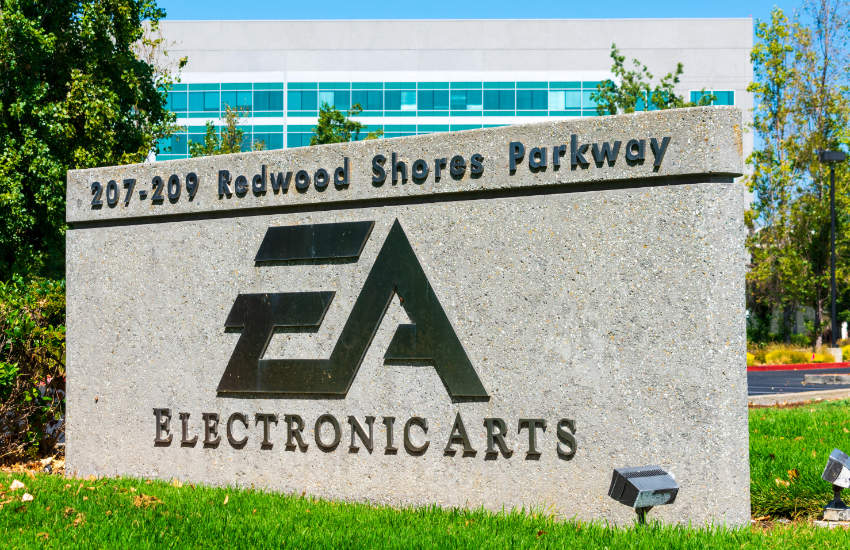 China’s National Press and Publication Administration, which controls how video games are permitted, licensed and supervised in China, recently approved 67 new games for domestic distribution. Tencent saw one of its associated local developers, iDreamsky, gain approval for its Eternal Return game. But there were no imported games in the list and this is the second batch this year where there have been no imported games licensed.

In a summary of the gaming news, investment bank Exane/BNPP said: “The new gaming approvals confirm that we are shifting towards a new phase of the China internet regulatory overhaul as flagged recently in the critical State Council intervention [which] talked to completing the rectification work of large platform companies through standardised, transparent, and predictable supervision.”

The bank added that it was worth noting that the number of games approved in July (67) was higher than the 60 titles approved in previous two batches. No import games have been approved since the approval process resumed in April.

The Chinese decisions mean that a large number of Western game developers are still waiting for approval, including EA and its FIFA online offerings.

“Right now,” says the bank, “we are not aware that any of those games have been actually released in the country. On PC, Ubisoft is still waiting for Rainbow 6 Siege approval in the country. Beyond R6 Siege PC, Ubisoft could be looking to get Rainbow 6 mobile approved on the Chinese market as well.”