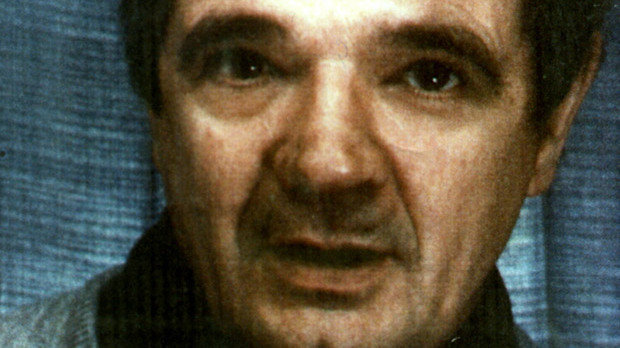 The Swindlers is a 6×60 docuseries produced by Crackit Productions that examines some of the most audacious stories of brazen and ruthless serial swindlers who charmed and manipulated their way into the lives and wallets of their victims. The series will flip between the perspective of the swindlers and that of their victims, revealing unbelievable stories and just how complex and devastating lies and deception can be. Featuring high-profile cases, including the story of Medi Abalimba a failed former pro footballer who couldn’t give up on his high-rolling lifestyle and began conning the women he dated, the series will air on Quest Red early next year.

Also produced by Crackit, Deadliest Mums & Dads season 2, will be released on Quest Red in September 2022. After a successful first season, season two will examine even more heinous and heart-breaking crimes. Each of the episodes will focus on a different harrowing story of parents who murdered their own children.

Dead Fake is a compelling exploration of fraudsters faking their own death and where true-crime meets intrepid caper. With exceptional access and innovative story-telling, this 5×60 documentary series produced by Man Alive Entertainment, will explore the very real consequences of this extreme exit strategy and the outrageous characters who attempt it. Each story will be told by the people who experienced a brush with fake death first-hand. Eye-opening interviews with the families left behind, partners unwittingly implicated and in some cases even the death hoaxer themselves, will offer unprecedented insight into the surprisingly frequent phenomenon. The series will launch on discovery+ in early 2023.

Michael Sams: Kidnapper Killer is a Candour-produced 1×60 documentary featuring never-before-heard audio tape of the murderer, once labelled ‘The Other Yorkshire Ripper,’ secretly recorded whilst he was in a high-security prison. Sams (pictured) was a vicious killer who murdered 18-year-old Julie Dart and then kidnapped estate agent, Stephanie Slater. The two-hour tape recording, with one of the oldest and longest-serving prisoners in Britain, reveals unheard details recounted by the murderer himself. The series will drop on discovery+ in the UK on July 30th.

Clare Laycock, SVP Planning & Insights, Head of Entertainment, Warner Bros Discovery UK, said, “Tapping into the appetite for true crime’ we are delighted to expand our portfolio with three new titles – The Swindlers (w/t), Dead Fake (w/t) and Michael Sams: Kidnapper Killer. True crime continues to be one of our most popular genres, both through discovery+ and via our linear channels – accounting for almost half of our Quest Red ratings – so we are delighted to commission the new series and a returning favourite in Deadliest Mums & Dads series 2.”