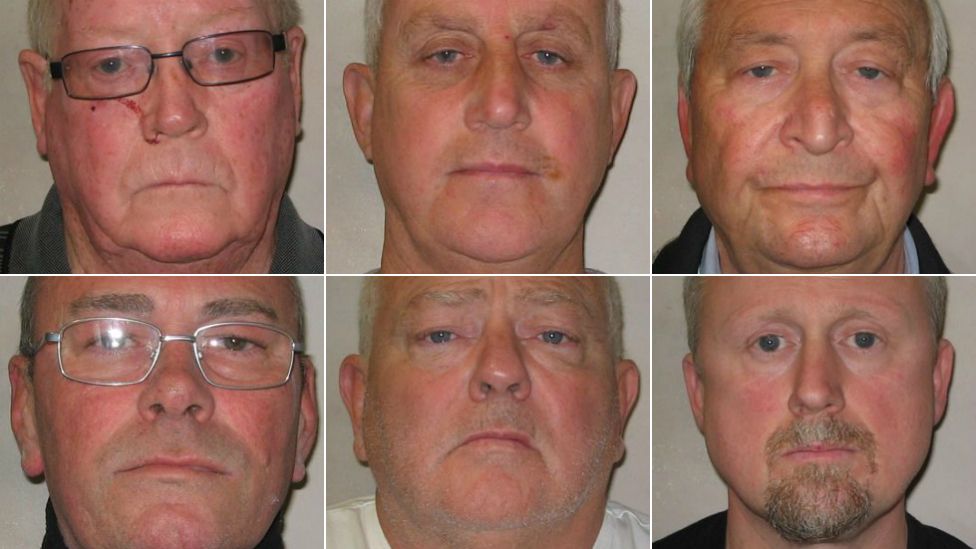 Warner Bros Discovery UK has announced the commission of a new crime documentary, Inside The Heist (w/t). The 6×60 series, produced by Twenty Six 03, will examine some of the most brazen and intricately planned heists of the past 25 years, including Dunbar Security Job, Millennium Dome, Hatton Garden, Antwerp Diamond, Stockholm Helicopter, and Rio Banco Double Bluff. In the UK, the documentary will drop on discovery+ in November this year, followed by a launch on Quest and an international release.

Each episode will look at a singular heist through a set of unique expert insights from ex-criminals and law enforcement, criminologists, security specialists and legal supremos. The cast of experts will include Cain Dyer, an ex-Marine who committed over 100 robberies and was on the US Most Wanted list, Noel ‘Razor’ Smith, a convicted bank robber who was sentenced to 30 years for his robberies, Joseph Kotrie, a defence lawyer who has represented some of the UK’s biggest criminals, Liz Yardley, a Criminologist who specialises in serial killers and career criminals, and Marlon Pinto, an ex-Flying Squad detective who worked on the Hatton Garden heist.

Simon Downing, SVP Marketing, Head of Factual & Docs UK at Warner Bros. Discovery, said: “True Crime is one of our best-performing genres across discovery+ and we are delighted to work with Twenty Six 03 to bring Inside the Heist to our streaming and linear audiences. Taking viewers behind some of the most complex and renowned heists of the past quarter of a century, including The Millennium Dome Heist and Hatton Garden [pictured], each episode will breakdown the preparation, precision and determination required to mastermind these crimes. With unique expert insight, including the ex-Flying Squad Marlon Pinto, this is a truly intriguing and astonishing watch for discovery+ and Quest viewers. With TV audiences increasingly craving true crime series, Inside The Heist not only tells jaw-dropping crime stories but also features interviews with masterminds of this world. We’re incredibly excited to work with Twenty Six 03 to bring this documentary to our Quest and discovery+ viewers in the UK.”

Duncan Gray and Antonia Hurford-Jones, Executive Producers for Twenty Six 03, added: “We’re thrilled to be making Inside The Heist, our first commission for Warner Bros Discovery, who are renowned for their stellar documentaries the world over. It’s exciting to be filming across the globe to give fresh perspective on these incredible – and at times unbelievable – stories.”