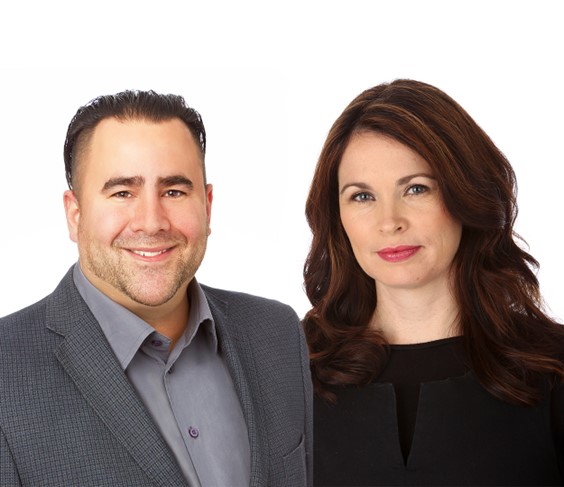 International content producer, distributor and channel operator Blue Ant Media has confirmed the promotions of Craig Junner to SVP, Programming + Content Strategy, Global Media and Andrea Harrick to VP, Content Acquisitions, Global Media. Both promotions arrive on the heels of a year filled with significant growth in the free streaming arena for Blue Ant Media, which saw both Junner and Harrick playing integral leadership roles in the creation and launch of four new free-streaming channels in the US and Canada, including the recently announced HIstoryTime now available in the US and Canada.

“In less than one year, Blue Ant Media’s expanding FAST portfolio has seen us building four new media brands, HauntTV, Total Crime, Homeful and HistoryTime, and distributing them alongside Love Nature’s free streaming channel,” said Jamie Schouela, President, Global Media. “Craig and Andrea’s promotions are not only a reflection of their leadership in Blue Ant’s current content strategy, but also the work ahead as we continue to create new free streaming channels for platforms around the world.”

In his role as SVP, Programming + Content Strategy, Junner will continue to lead programming strategy for Blue Ant Media’s portfolio of pay TV and FAST channels. Since joining the company in 2011, he has successfully led all areas of the company’s content team in Canada from channel partnerships to acquisitions and development of original series to content scheduling. Over the past year, Junner has been critical to the ideation and creation of Blue Ant’s new FAST brands and will continue to assume a leadership role in the company’s global free-streaming expansion.

Harrick also joined Blue Ant Media in 2011 and during her tenure supported the company’s content pipeline for all of its media channels in Canada and internationally. During the company’s growth in the FAST category, Harrick is credited for securing thousands of hours of programming, much of it exclusive, via her deep network of industry relationships with partners worldwide. Harrick will continue to lead acquisitions for Blue Ant Media’s growing global portfolio.