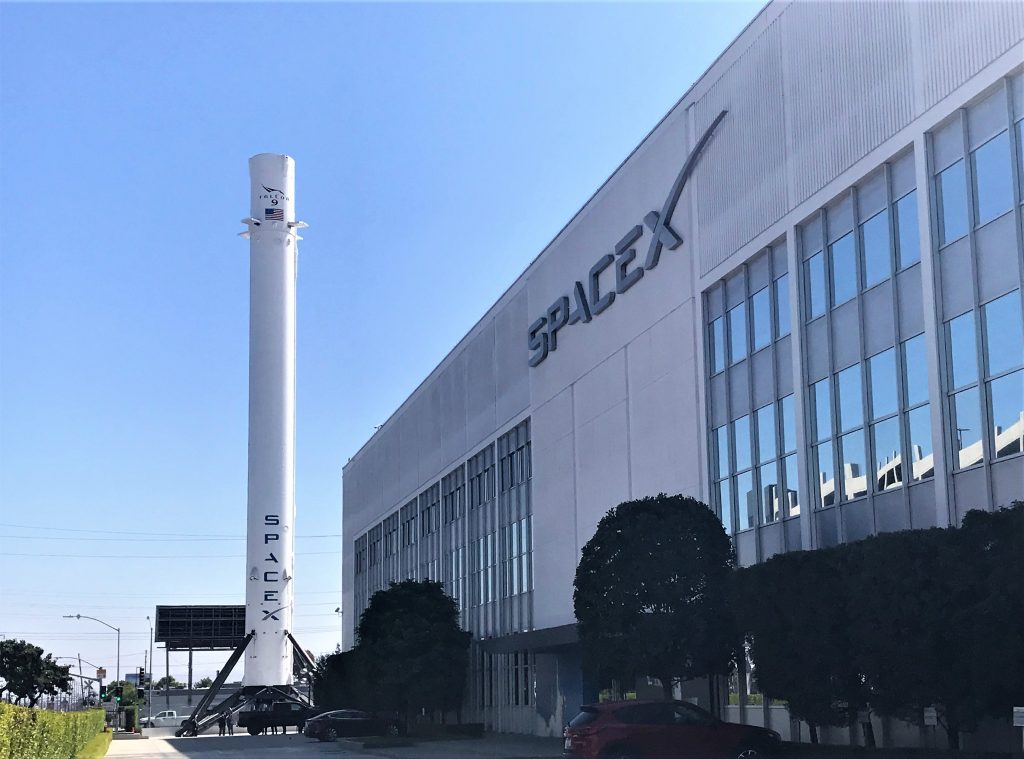 Elon Musk-backed SpaceX has raised an additional $250 million (€245.5m) in an equity round during July.

The extra cash means that SpaceX has raised some $2 billion this year.

CNBC, in a May report, says that the cash then raised puts a value on SpaceX of more than $127 billion. It is also suggested that SpaceX is now the world’s second-most valuable privately owned business.

A filing to the Securities & Exchange Commission on August 5th said the fresh cash came from five investors.

Musk – and SpaceX – are investing fortunes in sending its Starlink broadband satellites into space, but also on its ‘next generation’ Starship/Super Heavy rockets at Boca Chica, Texas.

Starlink has also offered users its ‘Starlink in a suitcase’ package, targeted towards RV and caravan owners. The suitcase can hold all of Starlink’s equipment including its dish, routers, docking devices, and cables. The cost – just for the actual suitcase and not its contents – is $250.

This week should see a SpaceX flight (Starlink 4-26) launch on August 9th from the Kennedy Space Center. Later in August 2022 will see Flight 4-27 take place, also from Kennedy. Another August launch (3.3) will happen from Vandenberg Space Force base in California.