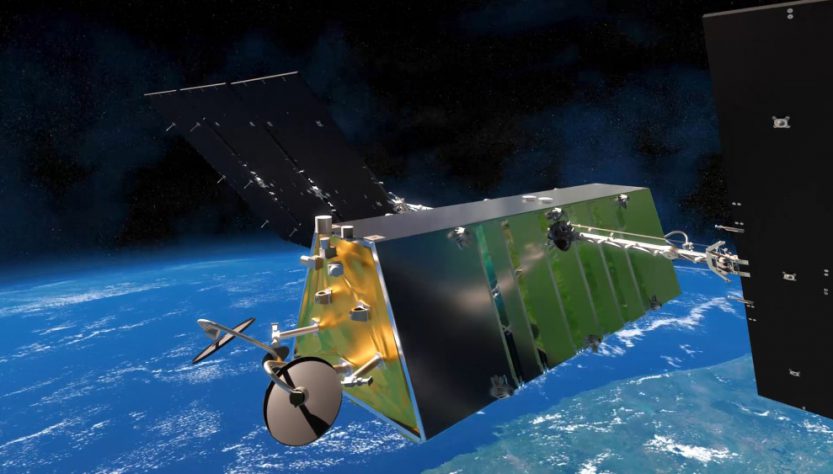 Ottawa-based satellite operator Telesat, in supplying its latest results, is still not able to give any news on its planned Lightspeed low Earth orbiting super-constellation and how it is to be financed. Project delays as a result of Covid also mean that Telesat is up against some key ITU and FCC launch obligations being missed.

Telesat’s CEO Dan Goldberg says he remains “highly confident” in what the Lightspeed constellation can deliver and added that he expects to have greater clarity on financing sources towards the end of the year.

However, this is further slippage on the already much-delayed project. It was in May 2021 that Telesat announced that Thales Alenia Space would build the satellites. At the time, Telesat said that ‘beta’ testing would speedily follow on from the first batch of satellites launched by one of Jeff Bezos’s Blue Origin rockets, and that commercial services would commence by the end of 2023. That date has slipped to 2026 for a debut service.

At Telesat’s May 6th 2022 results announcement, Goldberg said that its initial plans to orbit 298 satellites was also to change. It would build its global constellation with 198 craft, plus 10 in-orbit spares to help with possible failures.

He also said that Thales Alenia might not now be the only Lightspeed satellite supplier. Goldberg said Telesat was not “locked into” Thales.

Goldberg added that Telesat had organised C$4.2 billion (€3.2bn) of funding for the project but which would still cost about US$5 billion because of inflation. But on August 5th, Goldberg said that while Thales Alenia had sent revised proposals to cover the project, it was likely to cost more, and Goldberg suggested an extra 5-10 per cent would be needed.

“Although we’ve been disappointed with the supply chain challenges and inflationary pressures that we’ve encountered, we remain extremely bullish about the opportunity Telesat Lightspeed gives us to grow our business,” Goldberg said.

Goldberg also informed analysts that one of its key geostationary satellites has significant problems. Anik F2 has two failed on-board thrusters out of four needed to keep the craft on station. Consequently, the satellite has been working hard to stay at its nominal position and is now running out of fuel. Goldberg says the satellite will eventually be placed into an inclined orbit later in 2022 which is some three years earlier than anticipated.