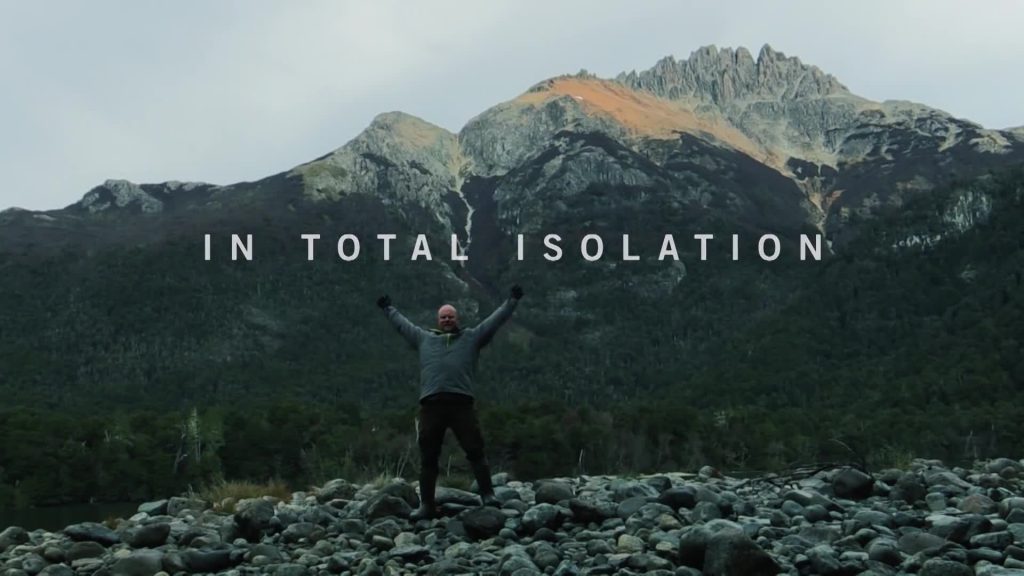 Channel 4 has commissioned The Garden to make the first UK series of the international survival hit Alone.

The reality TV series bills itself as an uncompromising survival experiment: the ultimate test of endurance and ingenuity, in one of the most beautiful but challenging landscapes on earth.

The six-part series will see ten contestants dropped into the remote Northern Canadian wilderness, where each must survive entirely alone.  They’ll be equipped with only a handful of basic tools and must film their adventure themselves. They’ll battle the elements, loneliness and wild animals including bears, moose and wolverines, in a trial of skill, mental strength and resilience. Whoever lasts longest will win £100,000.

Channel 4 Commissioning Editor, Factual Entertainment, Ian Dunkley, said: “In one of the most inhospitable locations on earth, the cast will not only have to battle the elements and hostile wildlife, but also themselves, facing adversity with no camera crew, no producers and no catering trucks on standby. It will provide a fascinating insight into the human spirit and what it takes to survive against all the odds”.

Robyn Hurd, VP of International Content Sales, EMEA, for A+E Networks, added: “A+E Networks is proud to be the worldwide distributor of Alone, the ultimate survival show that succeeds across cultures and territories with its stripped back, minimal production style and cast of everyday contestants challenged with becoming extraordinary survivalists. We’re delighted to be working with the Garden on this version, and Channel 4 will be the perfect UK home.”

Alone is now in its ninth series on the History Channel in the US, and is a hit in Denmark, Norway and Sweden – and globally on Netflix – with a further series in production in Australia.  This is the first time the format has come to the UK – and the first time it has been made with a UK cast.