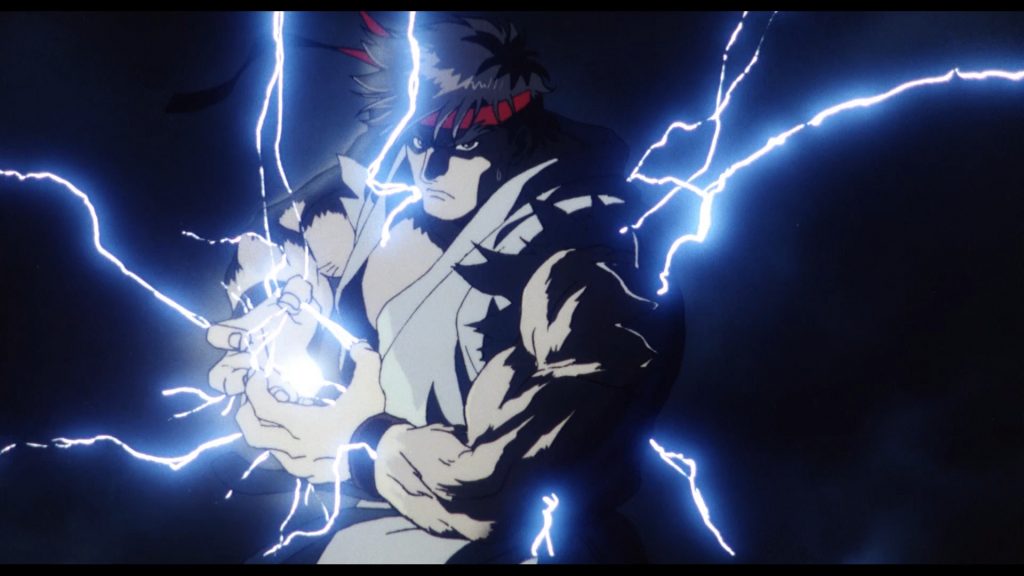 Cinedigm has announced that RetroCrush, a digital channel devoted to classic anime, has launched on Philo, the lifestyle and entertainment-focused TV streaming service, and will be included as part of the base package for Philo subscribers. The new agreement marks Cinedigm’s first distribution deal with the US virtual MVPD. Offering a wide range of classic anime TV and movies, the RetroCrush line-up includes more than 100 series and 40 feature films, and is also available via VoD apps on Apple iOS, Android, Amazon Fire TV, Roku, Smart TVs, and on desktop.

Cinedigm General Manager, David Chu, commented: “When we launched RetroCrush nearly two years ago it quickly garnered strong consumer interest and has since become a powerhouse in the classic anime category. Cinedigm is pleased to become part of Philo’s line-up and to offer tons of anime content to its existing subscriber base while also attracting new viewers.”

“We’re thrilled to expand Philo’s line-up to include anime content from RetroCrush’s extensive catalogue,” added Philo’s Director of Content Acquisition Jane Marks. “We frequently survey our customers about what kind of content they would like to see added to our platform, and we consistently see anime as a top user request. After a lot of time and research, we’re excited to bring RetroCrush on as our first entry into the category.”