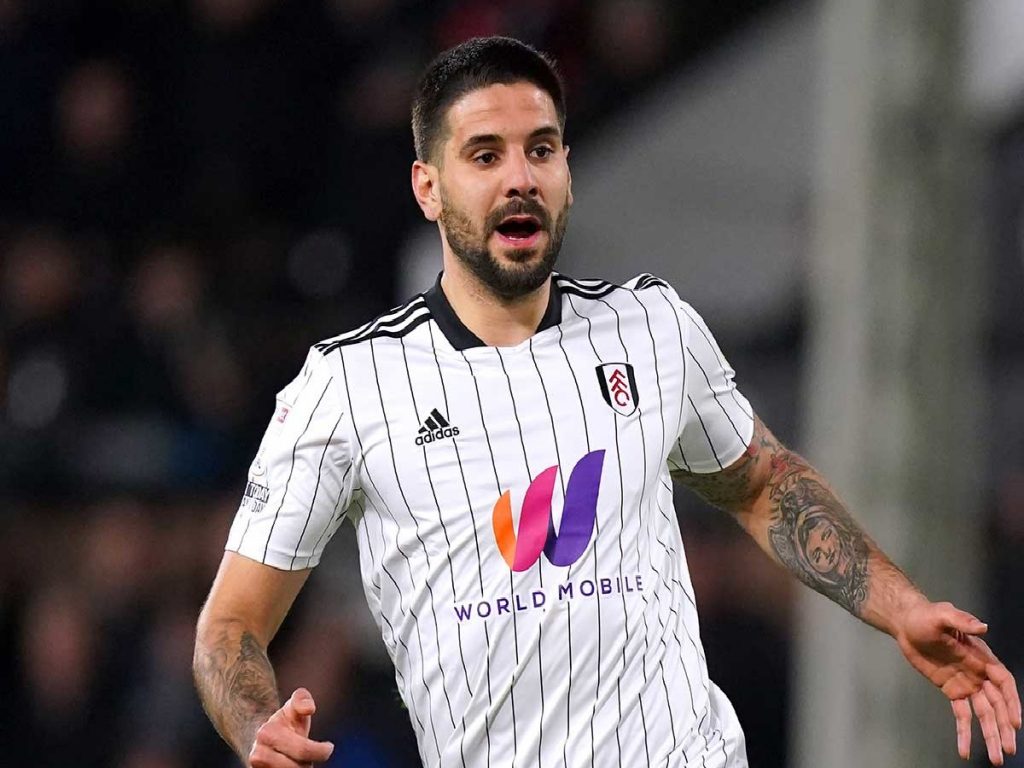 The Premier League has confirmed that seven of the 10 Premier League fixtures this weekend (September 16th – 18th) will be played, with three matches postponed due to events surrounding The Queen’s funeral. In addition, kick-off times will change for two Premier League matches.

Brighton & Hove Albion’s fixture against Crystal Palace, that was due to be played at 3pm on September 17th, will also remain postponed.

This weekend’s match schedule is:

Meanwhile, the EFL fixture programme will return as scheduled from tonight (September 13th), with tributes to be paid to Queen Elizabeth II at grounds around the country. A minute’s silence will be held before matches, with black armbands to be worn by participants, flags to be flown at half-mast and the National Anthem to be played in stadiums. All weekend matches are curently scheduled to go ahead as planned.