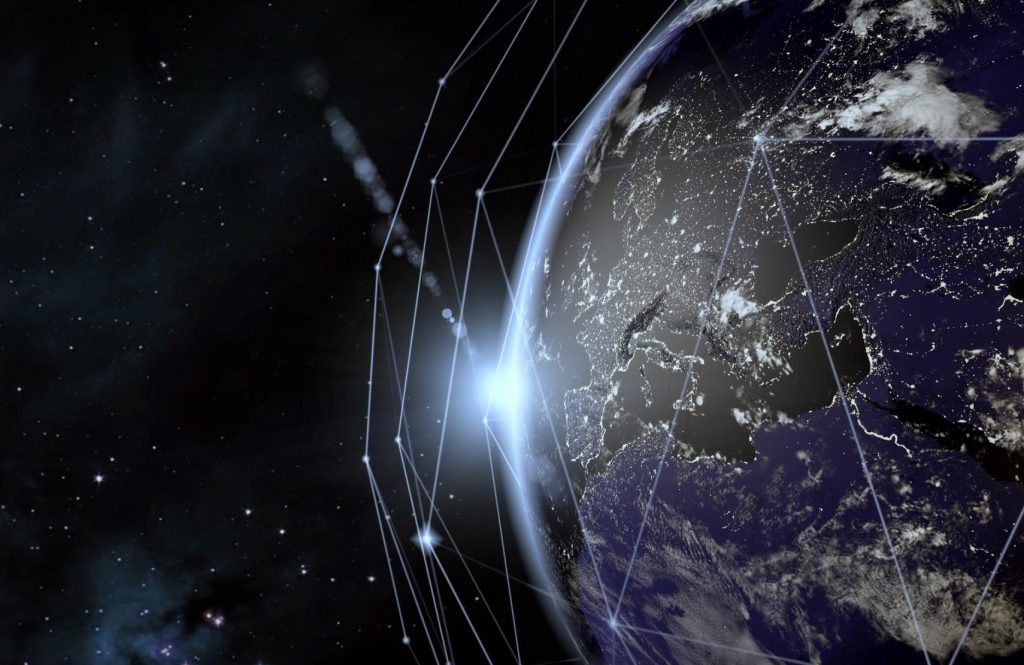 Satellite operator SES, along with the European Space Agency (ESA) and a consortium of 20 European companies, have come together to design, develop, launch and operate the EAGLE-1 satellite-based end-to-end system for secure Quantum Key Distribution (QKD), enabling in-orbit validation and demonstration of next-generation cyber security across Europe.

The partnership between ESA and the SES-led consortium, with the European Commission support, is advancing Europe to the front of space innovation with satellite-enabled QKD. Together with its European partners, SES will build the first sovereign European end-to-end, space-based QKD system, developing and operating a dedicated low earth orbit (LEO) satellite and building a state-of-the-art QKD operations centre in Luxembourg. The project is co-funded by the ESA contribution of Germany, Luxembourg, Austria, Italy, the Netherlands, Switzerland, Belgium and the Czech Republic under ARTES, as well as the European Commission through its Horizon Europe scheme.

Using the EAGLE-1 system, ESA and the European Union Member States will achieve the first step to demonstrate and validate QKD technologies from low earth orbit to the ground. The EAGLE-1 project will provide valuable mission data for next generation Quantum Communication Infrastructures (QCIs), contributing for example to the EU plans to deploy a sovereign, autonomous cross-border quantum secure communications networks.

The EAGLE-1 satellite is scheduled to launch in 2024 and will then complete three years of in-orbit mission supported by the European Commission. During this operational phase, the satellite will allow European Union governments and institutions as well as critical business sectors early access to long-distance QKD to path the way towards an EU constellation enabling ultra-secure data transmissions.

Josef Aschbacher, ESA Director General, said, “European space innovation has gained strong momentum both from a technology perspective and in terms of commercialisation. It allows us to develop and implement next-generation, future-proof projects in space across critical domains like secure communication, next-generation networks and cybersecurity. Led by ESA, partially financed by the European Commission and implemented by SES, EAGLE-1 is a major step towards making the secure and scalable European Quantum Communications Infrastructure a reality.”

Elodie Viau, Director of Telecommunications and Integrated Applications at ESA, said, “In today’s increasingly interconnected world, keeping information secure is paramount. Robust encryption keys as well as technologies enabling their secure distribution are vital to this endeavour. We are proud to forge this partnership between ESA and a consortium led by SES to create the EAGLE1 highly secure and autonomous quantum key distribution system. ESA enables the European space industry to succeed by federating industry around large-scale programmes, achieving competitive leaps forward.”

“European security and sovereignty in a future world of quantum computing is critical to the success of Europe and its Member States,” said Steve Collar, CEO of SES. “We are proud to leverage our multi-orbit credentials and our innovative platforms and solutions in partnership with ESA, the European Commission and the Luxembourg Government to advance quantum communications and implement the EAGLE-1 system, which is called to be a cornerstone for the development of secure and sovereign European networks of the future.”