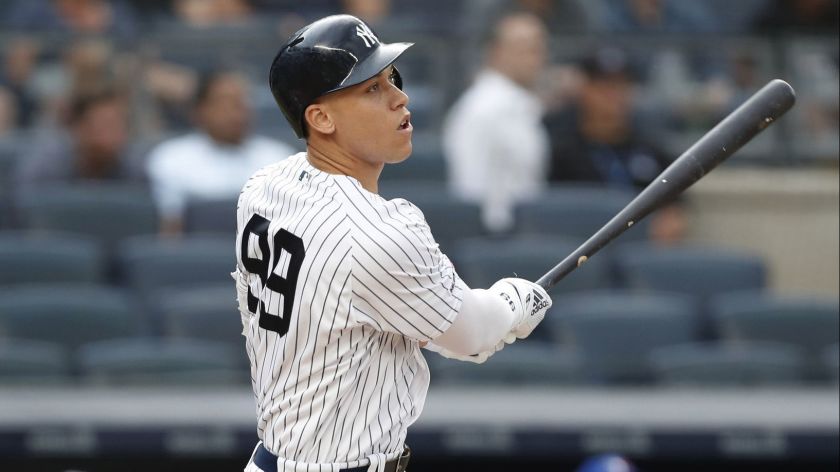 The New York Yankees and Boston Red Sox’s bitter rivalry will be showcased on BBC Sport as the first match of a new five-year deal between the broadcaster and Major League Baseball.

The two teams meet on September 22nd at Yankee Stadium with the hosts closing in on a play-off spot.

BBC Sport will also show MLB’s London Series games, beginning with the Chicago Cubs’ meeting with the St Louis Cardinals in June 2023, having screened the inaugural London Series between the Yankees and Red Sox in 2019.

That was part of a two-year deal signed in 2019 to cover the first MLB games played in Europe – although the 2020 London Series did not take place due to the pandemic. However, it will return in 2023. 2024 and 2026, with the London Stadium hosting the Cubs and Cardinals next summer.

The new BBC-MLB agreement also extends to broadcasting US-based games in the UK.

The Yankees and Red Sox’s meetingy, live on the BBC, is the third match of a four-game series at Yankee Stadium.

It will be live on BBC iPlayer, Red Button and on the BBC Sport website and app with a commentary team that includes former Yankees pitcher CC Sabathia, renowned MLB broadcaster Melanie Newman and Felix White, guitarist for The Maccabees who co-presents cricket’s Tailenders podcast on BBC Sounds.