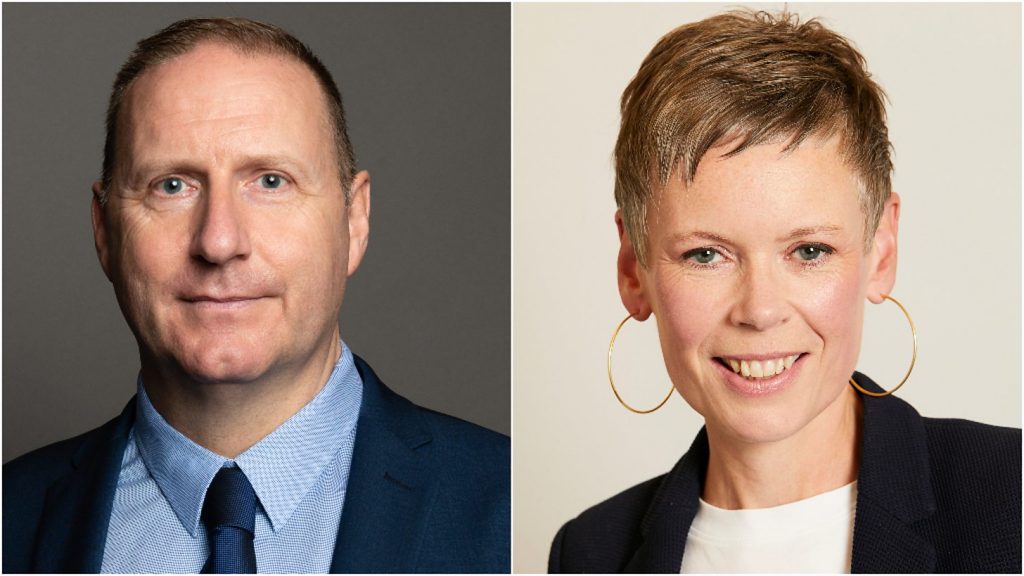 The BBC has confirmed two new appointments to the Executive Committee.

Alan Dickson has been appointed Chief Financial Officer. Alan joined the BBC in 1995 and has most recently been the Chief Financial and Operations Officer for BBC News. He will take up his new role later this year.

Dickson says: “Starting off in BBC Scotland more than 25 years ago, I know just how much positive impact this organisation can have and I’ve been fortunate to have enjoyed some wonderful opportunities at the BBC. Now I’m delighted to be joining the Director-General’s team to meet the challenges of the digital-age and deliver value to all.”

Macandrew says: “I am delighted to be joining the BBC. It is a hugely important institution for the country, with a reach that extends far beyond the UK. As it approaches its centenary, I look forward to helping it navigate the opportunities and challenges ahead.”

She will report to the Director General with responsibility for all corporate affairs. Her role will cover stakeholder relations, both in the UK and internationally, partnerships, the BBC’s relationship with Ofcom and other regulatory bodies; and, overseeing the BBC’s communications activities. Alice will join the BBC in early 2023.

BBC Director-General Tim Davie says: “I am very pleased to confirm these appointments as we build a BBC focused on delivering great value for all licence fee payers. Alan and Alice bring a wealth of expertise and experience to our senior team and I’m looking forward to working with them.”