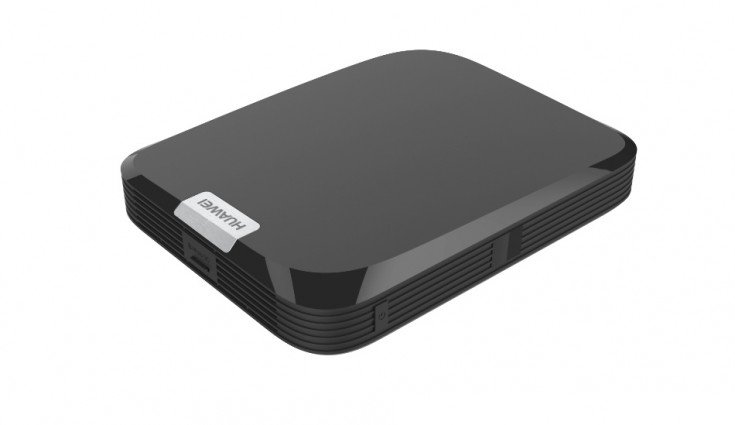 ABI Research says that a global, subdued demand will result in a contraction of global annual STB shipments from 203.1 million in 2022 to 195.2 million in 2025. Thereafter STB shipments will level off around the 194 million mark between 2025 and 2028, with the declining market for traditional STB in mature markets compensated by the arrival of hybrid box types and the strength of the recovery in emerging markets.

In 2021, STB vendor market shares continued to remain relatively stable, despite the industry experiencing significant market disruptions and undergoing a downward trajectory. Huawei retained its mantle as the largest overall STB manufacturer by a significant margin and bucked the trend by exporting 12 per cent more shipments in 2021 than the previous year. This enabled the company to capture an even greater share of the market. Skyworth, the second largest vendor, grew its market share by 0.9 per cent, while the third largest vendor Technicolor saw its share decrease by a similar amount. Although the pandemic recovery allowed vendors to ship more units in 2021 compared to 2020, logistical constraints, overall dampened demand, and migration to streaming in mature markets meant that the shipments of virtually all other vendors continued to decline in 2021.

In mature markets, demand will be driven primarily by STB churn, which is becoming more frequent as operators compete in an increasingly saturated environment. “To appeal to these consumers, vendors must develop more advanced hybrid box types. It is important that vendors also appreciate the longer-term shifting regional demand for STB equipment and adjust their production roadmap to meet the specific requirements of these markets,” Spivey concludes.