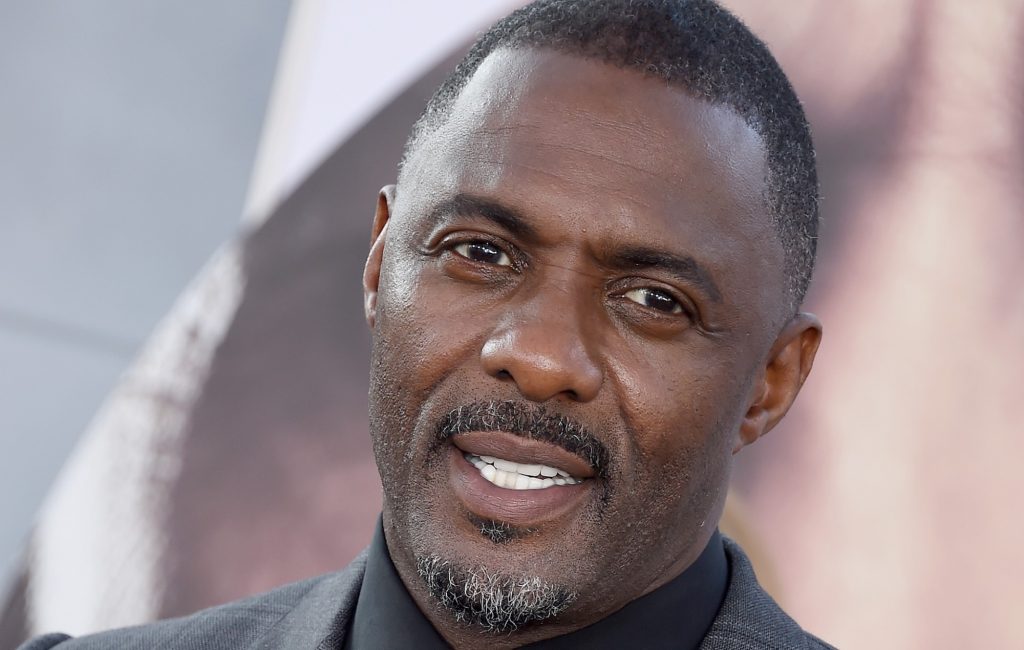 The agreement will mark the first sale of Homegrown Tastes South Africa, BBC Lifestyle’s local commission which launched earlier this year. The 10-part series, produced by South African production company, Rapid Blue, follows chef and TV personality, Lorna Maseko, on a culinary expedition across South Africa. Throughout the series, she is joined by an array of local celebrities, together they meet the chefs and personalities behind SA’s best street food and haute cuisine.

For younger audiences, the UK’s first preschool animated series featuring a Black British family, JoJo & Gran Gran will be available to stream. Based on a best-selling book, the award-winning series tells the story of a four-year-old girl and her fun and wise grandmother who teaches her about relationships and the many wonders of life and the world. English language learning series Yakka Dee will also be available on the VIU platform.

Pierre Cloete, Commercial Director for Africa at BBC Studios, said: “This deal marks the first with VIU and the first sale of our local commission, Homegrown Tastes South Africa. I’m excited for new audiences to discover BBC Studios world-class content and enjoy our incredible local and British storytelling on the VIU platform”.

Ryan Solovei, Country Manager for South Africa, added: “We are always looking to provide quality content for our audience base. This deal marks the first of its kind – this is an indication that there is growth and further opportunities in what is and will continue to be a dynamic entertainment market. This is an indication of VIU’s commitment to South Africa and Africa at large.”