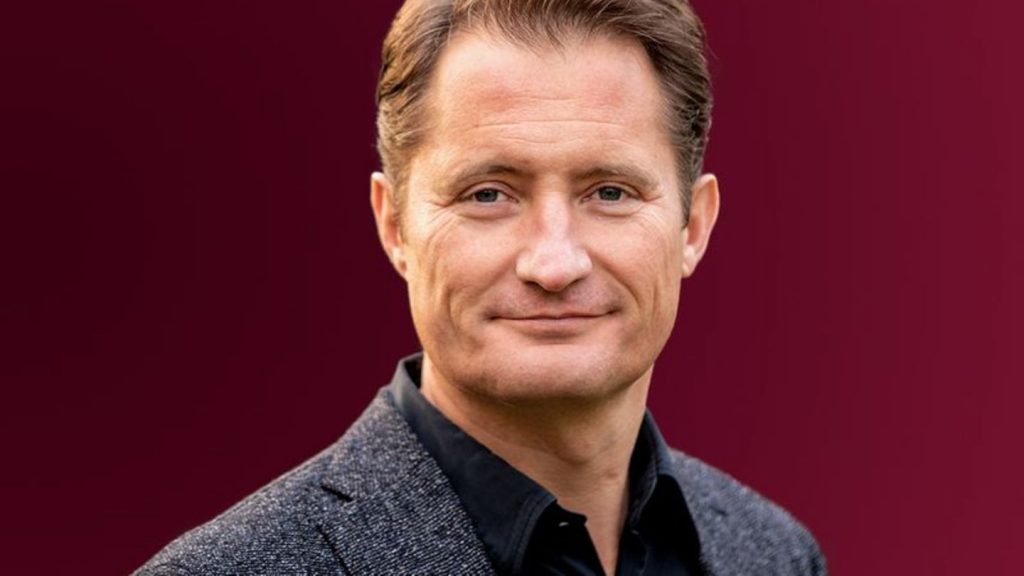 Rainer Beaujean, current Group CEO of ProSiebenSat.1, has resigned from his office effective immediately by mutual agreement with the Supervisory Board.

Dr. Andreas Wiele, Chairman of the Supervisory Board of ProSiebenSat.1 Media, commented: “With Bert Habets, one of the most distinguished and successful media managers in Europe is taking over as Group CEO of ProSiebenSat.1. Bert Habets will intensively contribute his comprehensive TV and digital expertise and transformation experience to further advance the development of ProSiebenSat.1 into a digital group. He will thus make a significant contribution to ProSiebenSat.1’s growth plans. At the same time, the contract extensions of Christine Scheffler and Wolfgang Link are a clear sign of our recognition for their excellent work. We are convinced that ProSiebenSat.1 is also excellently positioned for the future with this Executive Board team.”

Habets said: “I know well the challenges and opportunities that arise for media and digital companies in their transformation. I am therefore very pleased to bring this experience to ProSiebenSat.1 and to successfully drive this exciting company forward together with my colleagues on the Executive Board and the approximately 7,800 employees.”

Wiele added: “The Supervisory Board thanks Rainer Beaujean for his great commitment. He has steered the company purposefully through the Corona crisis and, over the last three years, further developed the Group’s strategy in the direction of a digital company and implemented it consistently and successfully. Rainer has focused on profitability and positioned the company financially for the future, amongst other things through consistent portfolio management. We wish him the best for the future.”

Beaujean said: “ProSiebenSat.1 is on the right track to becoming a successful digital company, whereby in particular the dovetailing of the recently fully acquired streaming platform Joyn with the Influencer Business and the brands from the Dating & Video segment and the Commerce & Ventures segment should significantly improve the Group’s digital capabilities. However, the past few years have also been characterized by numerous external factors that have significantly impacted our business. I am proud of what we have achieved as a team. I would like to thank my colleagues on the Executive Board and above all the employees of ProSiebenSat.1, but also the members of the Supervisory Board and Advisory Board, who have closely supported the many important decisions of recent years.”

Between 1999 and 2019, Habets worked at RTL Group, based in Luxembourg. In his role as CEO of RTL Group, he was responsible for the strategic direction and operational management of Broadcast, TV Production (Fremantle) and Digital Business. In the Netherlands, he launched the video streaming service Videoland, followed by the launch of other streaming services across RTL Group. Habets was CEO of RTL Nederland from 2008 to 2017.