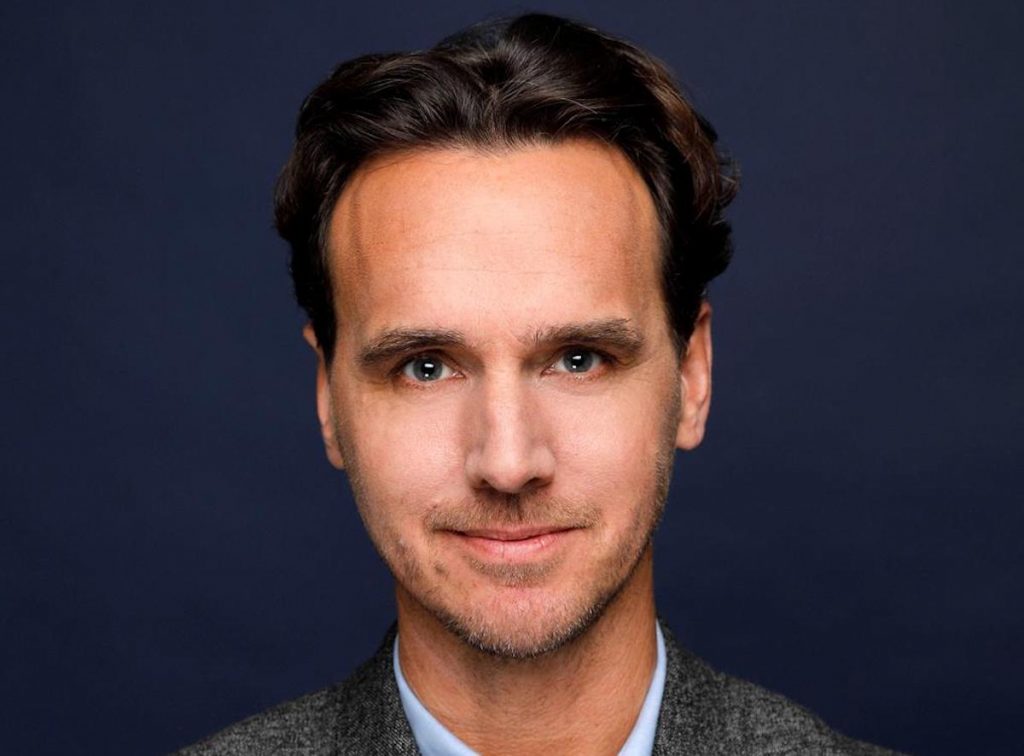 “Since the formation of FOX Entertainment, Rob has been an integral part of the leadership team responsible for delivering on its long-term strategy of creating an independent media company built on broadcast, developing an owned content portfolio and maintaining a disciplined in-house infrastructure,” said Murdoch. “Given Rob’s sharp creative instincts and proven operational acumen, he is well-suited to lead FOX Entertainment in what promises to be an exciting next chapter in its rich history.”

“I am honoured to be entrusted with leading FOX Entertainment into the future with an exceptionally talented team, whom I know very well, as we build and expand on FOX’s legacy of storytelling excellence, entrepreneurial energy and innovation,” said Wade. “It’s a transformative time across the global entertainment landscape, presenting limitless opportunity and, above all, creativity, making the outlook ahead bright and exhilarating.”

In his previous role, Wade had oversight of the network’s unscripted programming, specials and alternative development slate, as well as the company’s in-house production unit, FOX Alternative Entertainment (FAE). Prior to joining FOX, Wade served as the showrunner on ABC’s Dancing with the Stars and was the head of Entertainment Development at BBC Worldwide. He was also an executive producer on FOX’s The X Factor and NBC’s America’s Got Talent and was Head of TV at Syco Entertainment North America.