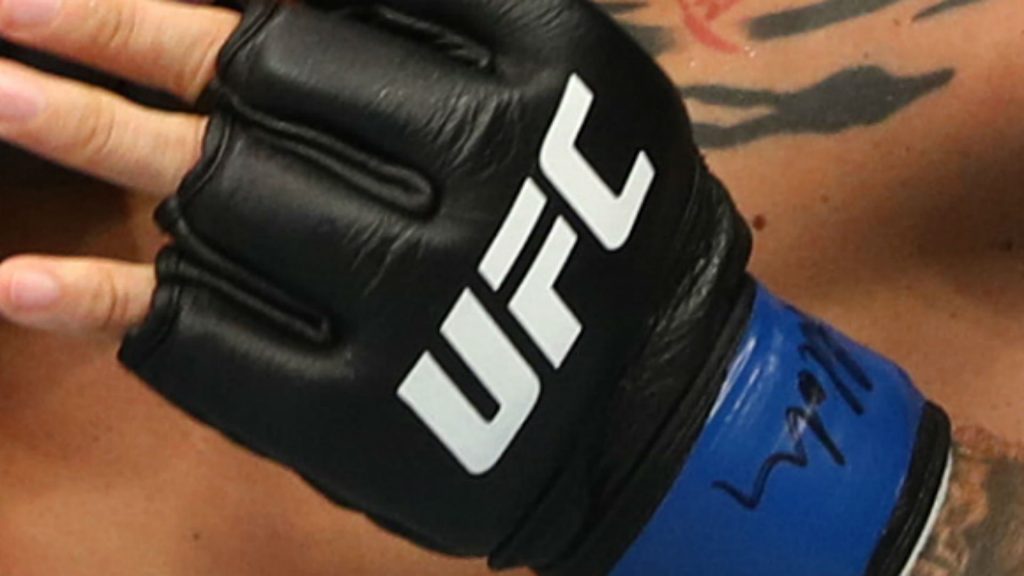 On October 22nd, fight fans in the UK and Ireland will be able to tune in to UFC 280: Oliveira vs. Makhachev, exclusively live on BT Sport Box Office. The fight card, taking place on Yas Island, Abu Dhabi, will be live from 7pm BST and is headlined by two UFC title fights, alongside nine other top 10 ranked fighters competing throughout the night.

The main event will see former UFC lightweight champion, Charles Oliveira, take on Islam Makhachev after the Brazillian was stripped of his belt for missing weight before his fight against Justin Gaethje at UFC 274. Oliveira, who has the most submission wins (16) in UFC history, is currently on an eleven fight win streak that includes impressive finishes against Michael Chandler, Dustin Poirier and Justin Gaethje in his past three bouts.

Makhachev, the number 4 ranked lightweight in the UFC, is on a ten fight win streak of his own and is being coached by his compatriot, UFC Hall of Famer and unbeaten former lightweight champion, Khabib Nurmagomedov. The Dagestani fighter, who holds 10 career wins by submission, has a formidable 22-1 record in his professional MMA career.

Coverage of the prelims will be available for anyone to watch for free from 5pm on YouTube, the BT Sport website/app and BT Sport Box Office app.