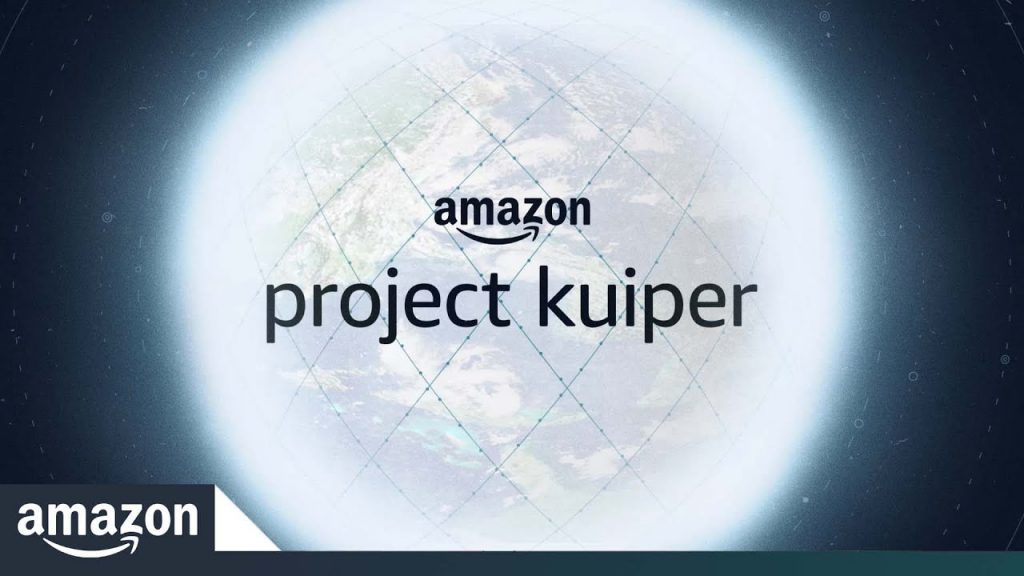 Kuipersat-1 and Kuipersat-2 will be the first of a massive commitment from Amazon which calls for 3,236 broadband satellites. The licences for the experimental satellites were applied for a year ago.

Amazon has already reserved an unprecedented 92 rocket launches to get the fleet into orbit. Amazon has a mix of launches planned with ULA, Arianespace and Bezos’s own Blue Origin rocket project.

“Amazon created Project Kuiper to deliver fast, affordable broadband to unserved and underserved communities around the world, and our upcoming prototype mission will move us one step closer to delivering on that vision. Our first two satellites—Kuipersat-1 and Kuipersat-2—will be completed later this year, and we are now planning to deploy both satellites on the first flight of ULA’s new Vulcan Centaur rocket in early 2023,” stated the Kuiper team.

“We’ve already secured 38 Kuiper launches on Vulcan, and using the same launch vehicle for our prototype mission gives us a chance to practice payload integration, processing, and mission management procedures ahead of those full-scale commercial launches,” said Rajeev Badyal, vice president of technology for Project Kuiper. “Our prototype satellites will be ready this year, and we look forward to flying with ULA.”

Alongside preparations for this mission, the Project Kuiper team is starting to scale production to support a full deployment. The first production satellites – the more advanced spacecraft that will power the commercial broadband service – are scheduled to launch on ULA’s Atlas V rocket. From there, Amazon will begin to phase in the Vulcan rocket alongside newer heavy-lift rockets from two other space launch companies, Arianespace and Blue Origin.

The operation is already employing more than 1,000 people, said the company.