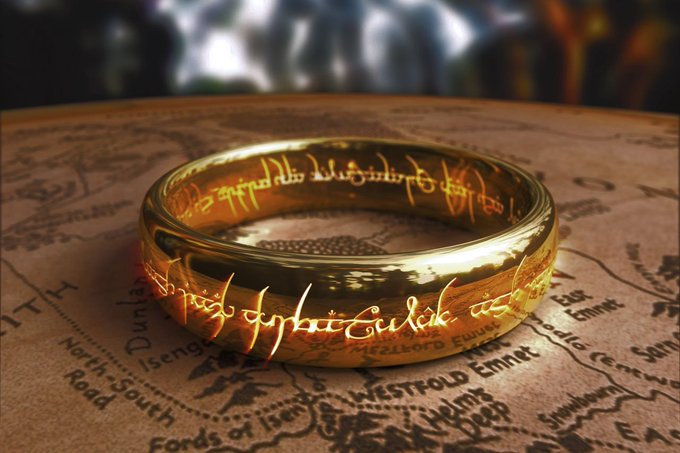 Warner Bros Home Entertainment (WBHE), in partnership with Content Blockchain specialist Eluvio, has announced the launch of the WB Movieverse with The Lord of the Rings: The Fellowship of the Ring (Extended Version) Web3 Movie Experience, available for purchase from October 21st.

A first-of-its-kind Web3 entertainment offering from WBHE, The Lord of the Rings: The Followship of the Ring Web3 Movie Experience is a multimedia living NFT – a new way for fans to engage with the film through two dynamic menu experience options –The Mystery Edition and The Epic Edition. Both allow owners to watch the extended version of the film in 4K, access more than 8 hours of special features, view image galleries, discover hidden AR collectibles, and explore themed navigation menus based on iconic locations from the celebrated movie, as well as own and trade the experience in a community marketplace.

The Lord of the Rings: The Fellowship of the Ring Web3 Movie Experience is the first in an anticipated series of Web3 movie offerings from Warner Bros Home Entertainment. Notably, it is the first major studio film being released as a multimedia NFT.

The Mystery Edition includes a interactive location-based navigation menu from one of three film locations (The Shire, Rivendell, Mines of Moria), location-specific key art, the extended edition of the film The Lord of the Rings: The Fellowship of the Ring, over 8 hours of special features, image galleries specific to the location assigned, and hidden AR collectibles. The Epic Edition also includes additional image galleries not included with the Mystery Edition.

Fans of The Lord of the Rings can now acquire, participate, and trade in an epic living media experience that will undoubtedly surprise and delight them,” said Michelle Munson, CEO and co-founder of Eluvio. “It’s truly designed for a mass consumer audience, not just Web3 enthusiasts, which is why it should, and does, feel so remarkable and engaging. At the same time, Warner Bros. Home Entertainment is setting a new bar for innovation in the distribution of home movies by demonstrating the potential of Web3 for consumer engagement, digital supply chain transformation, and new business opportunities.”