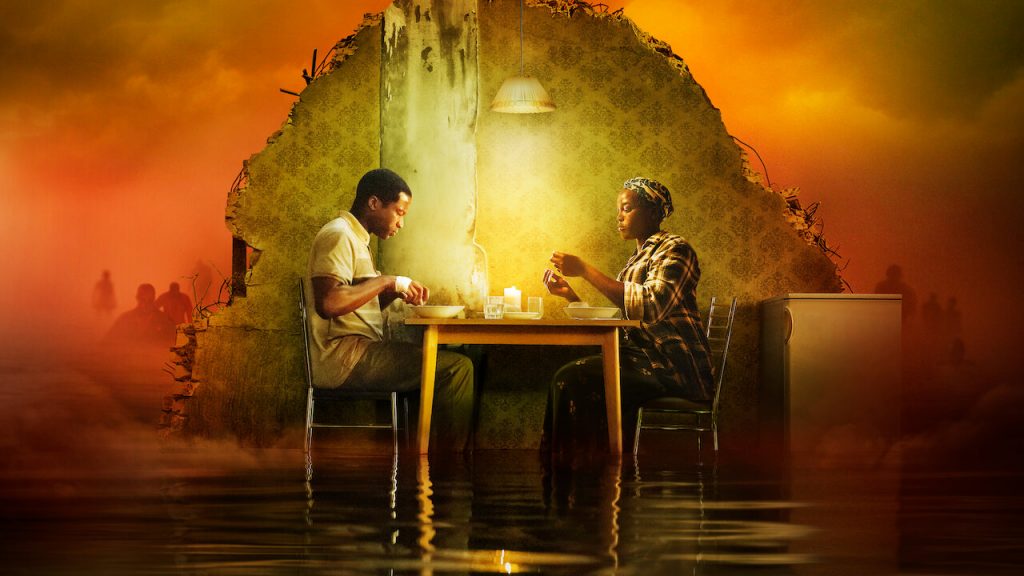 A partnership between the BBC and BFI will see a new movie premiere every Sunday night on BBC Two, celebrating a wave of British filmmakers who are offering fresh perspectives on UK life and experiences. Each film will be available on BBC iPlayer after its transmission on BBC Two, and most will also be available on BFI Player.

These are films made for and played in cinemas. To celebrate that, each one has a short introduction from a UK cinema programmer who has championed and played the film for their audiences.

Each of the seven feature films premiering in the British Film Premiere season has been critically acclaimed and premiered at top-tier international film festivals, with many nominated for or winning major awards. The seven films were all developed and produced with the support of BBC Film, and each film will be followed by the premiere of a short film to showcase work from filmmakers who are on the path to creating their first features. The BFI has also supported many of the features and short films, whether through awarding National Lottery funding or via its distribution arm or film festivals.

The aim of the British Film Premiere season is to complement theatrical release strategies, supporting the UK’s independent filmmakers and creating a national platform for exciting new cinematic voices on the BBC.

Eva Yates, Director of BBC Film, said: “This is an extraordinary collection of films showcasing the talents of a vital wave of British filmmakers who have something to say, and we can’t wait for BBC audiences to fall in love with films they may not otherwise have seen. It’s been a pleasure to work with colleagues at the BBC and BFI to bring this collection to UK audiences.”

Jason Wood, Director of Public Programme & Audiences. added: “This programme not only showcases a fantastic selection of films, but is also an indication of the wonderful talent we have in the UK. We are proud to work alongside BBC Film to co-fund many of these titles thanks to National Lottery funding, and also to partner with them on British Film Premiere as a way to bring these titles to new audiences, and celebrate British filmmaking and creativity.”

The feature films in the season are:

The short films premiering in the season are: