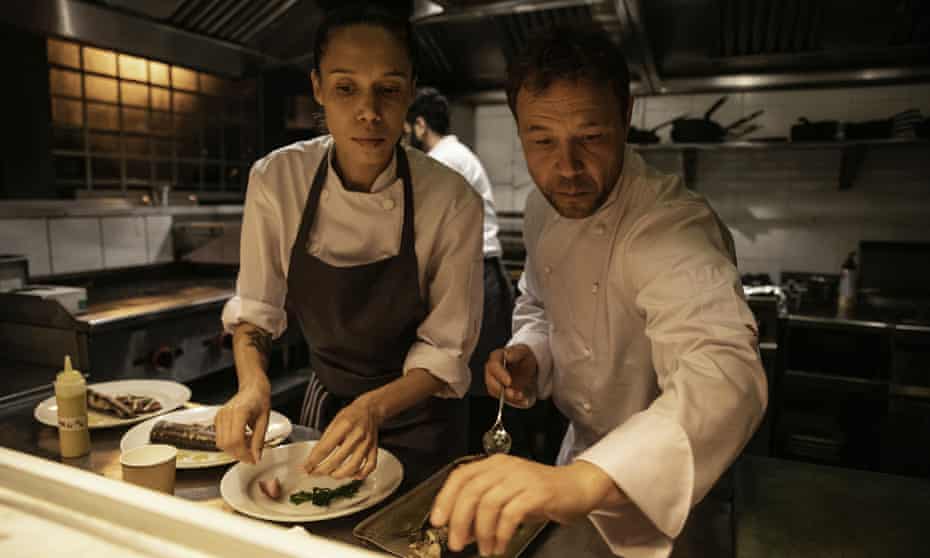 The multi award-winning feature film Boiling Point is coming to BBC One and iPlayer as a new drama series.

Picking up six months on from where the movie left off, Boiling Point will see Sous Chef Carly (Vinette Robinson) as Head Chef at her own restaurant, with many of the film’s original cast reprising their roles alongside her – including Stephen Graham as Andy and Hannah Walters as Emily.

The series will reunite the film’s co-writer and director Philip Barantini, who will helm the first two episodes, and co-writer James Cummings alongside producers Hester Ruoff and Bart Ruspoli.

When it was first released in 2021, Boiling Point was met with huge critical acclaim and was nominated worldwide for over 20 awards in multiple categories, including four BAFTA nominations and 11 BIFA nominations, delivering four BIFA wins, two National Film Awards and four Taormina Film Festival Awards.

Bart Ruspoli and Hester Ruoff, executive producers for Ascendant Fox, commented:: “We were blown away by the worldwide success of the film and are really excited to bring Boiling Point back as a series for television. The show delves into the heart of the restaurant and hospitality industry where just about anything can happen between the starter and the main. We have a fantastic team of creative collaborators in Hannah, Stephen, Phil and James and the BBC, and BBC Studios are the perfect partners to bring Boiling Point to an even larger global audience.”