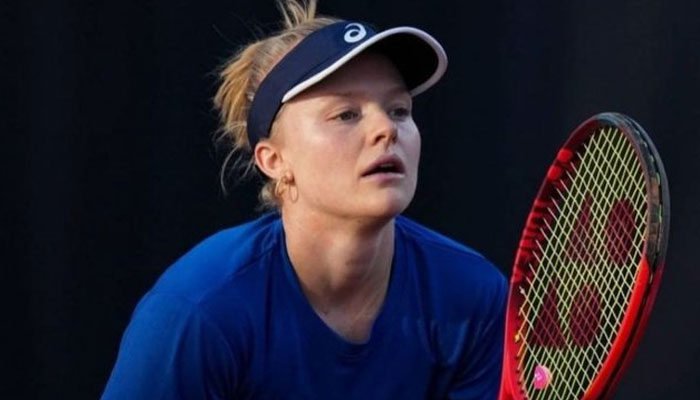 BBC Sport and BT Sport will offer broadcast coverage of the Billie Jean King Cup 2022 Finals. All of Great Britain’s matches will be broadcast on the BBC Sport website and iPlayer, with BT Sport agreeing co-exclusive rights, televising every single tie from November 8th to 13th. The opening match, which will see GB take on Kazakhstan, will also be available on the BBC’s Red Button.

The Billie Jean King Cup Finals – the conclusion of what is effectively the world cup of women’s tennis – will be played in Great Britain for the first time since 1991. Harriet Dart, Katie Boulter and Heather Watson will lead the hosts in an event that will feature some of the biggest names in the women’s game, including Coco Gauff, Petra Kvitova and Belinda Bencic.

Richard Daish, LTA Marketing and Commercial Director, said: “We are delighted that BBC Sport and BT Sport will broadcast the Billie Jean King Cup Finals. To have the world’s best players coming to Britain for such a prestigious tournament offers a wonderful platform to promote our sport and maximise visibility. Hopefully the images that will be going into homes across the UK will inspire some girls and boys to pick up a racket for the first time.”

Richard Armstrong, Commercial Director at BBC Sport, said: “We are delighted to bring extensive coverage of the Billie Jean King Cup to the widest possible UK audience. In what has been an incredible year for women’s sport already, we look forward to showing all of Great Britain’s matches and the finals live from Glasgow.”