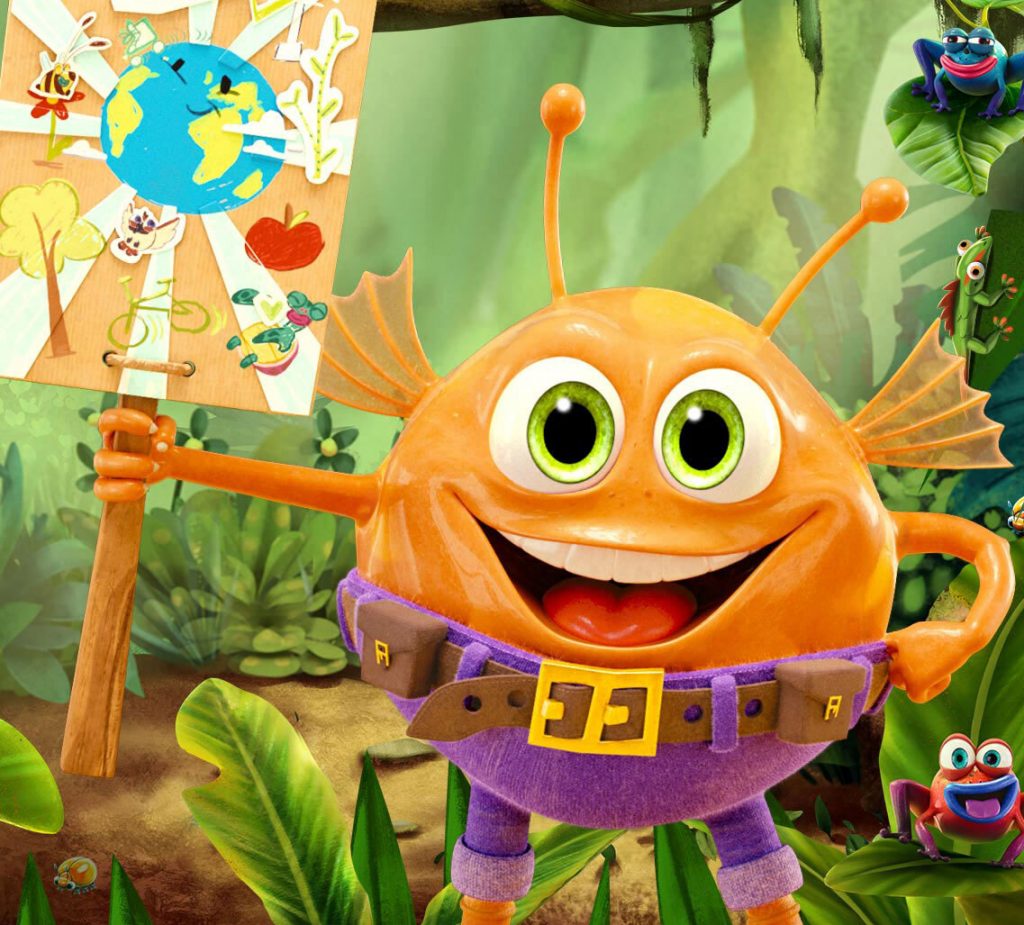 To help kids get clued up on COP27 ahead of this year’s UN Climate Change Conference, Sky Kids’ weekly news show will see young presenters reveal research on how children feel about the crisis and top tips on how they can protect the planet in a one-off FYI: The Climate Crisis, which airs on November 5th.

The brand-new study of 2,000 children aged 7-14 commissioned by Sky Kids for its weekly news show FYI uncovered that half (50 per cent) of kids are frightened by climate change, with 43 per cent claiming that this is the biggest issue the world is facing right now.

Also set to launch on demand on Sky Kids om November 7th is COP27: Six Ways To Save Our Planet, which follows on from the award-winning documentary, COP26 In Your Hands. Viewers will be taken on a journey across six continents including Europe, Africa and South America, as Aneeshwar Kunchala and his friends from across the world show the innovative things being done to help fight the climate crisis where they live. From mega-farms to floating cities, the young explorers will show the radical ideas that offer hope for the survival of humanity.

Additionally, the eco-alien is back on screens on November 4th in a second season of Obki (pictured). Viewers can join in on amazing adventures with Obki and his friend the Orb, as they travel across the Earth on their eco-missions. From understanding how to save the coral reefs, to making everyday products out of bamboo, Obki and the Orb will show earthlings how to help save the planet one step at a time.

Lucy Murphy, Director of Kids Content at Sky, said: “We’re delighted to be able to offer original content that introduces and explains a really important issue in an engaging and easily digestible format for our younger viewers. Most importantly, these shows give kids who are scared of climate change headlines they read inspiring and positive choices which help protect the world we live in.”