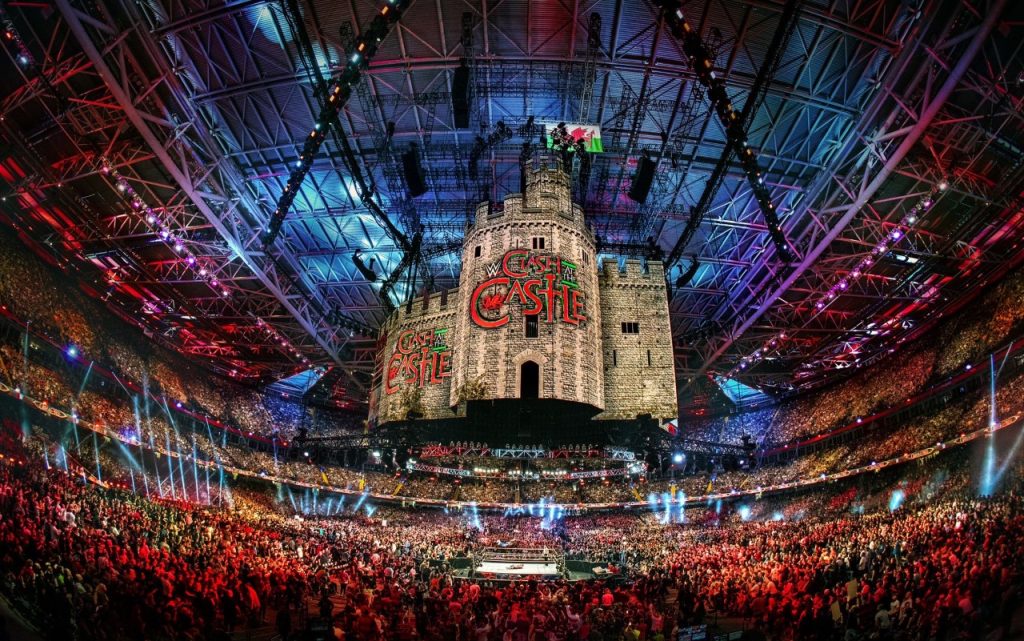 “We generated strong financial results in the quarter, highlighted by record revenue and Adjusted OIBDA for a third quarter, and remain firmly on track to deliver record revenue and Adjusted OIBDA for the full year” said Stephanie McMahon and Nick Khan, WWE co-Chief Executive Officers in a co-statement. “We continue to effectively execute our strategy, including staging a record-setting international stadium event, Clash at the Castle, in early September. Clash at the Castle, as well as our other premium live events (PLEs) including SummerSlam and Extreme Rules all continue our streak of delivering record viewership for each respective event. These PLEs, along with strong ratings for our flagship programmes, Raw and SmackDown, continue to expand the reach of our brands and enhance the value of our content across various platforms, both domestically and abroad.”

Frank Riddick, WWE President & Chief Financial Officer, added “In the quarter, we exceeded our guidance. Adjusted OIBDA increased 17 per cent reflecting 19 per cent revenue growth over the prior year. Our financial performance was primarily driven by growth in our Media segment as well as a shift in the timing of revenue related to certain licensing agreements. These items more than offset an increase in certain costs to support the creation of content. For 2022, we now anticipate Adjusted OIBDA at the upper-end of the range of $370 to $385 million.”

Revenue increased 19 per cent to $304.6 million, primarily due to an increase in core content rights fees for the Company’s flagship programmes, Raw and SmackDown, and the monetisation of third-party original programming. To a lesser extent, higher consumer product licensing revenue and international ticket sales also contributed to the increase in revenue.

Adjusted OIBDA (which excludes stock-based compensation and other items included in operating income) increased 17 per cent, or $13.3 million, to $91.2 million. The Company’s Adjusted OIBDA margin remained flat at 30 per cent.

Return of Capital to Shareholders