The entertainment juggernaut reported Q3 revenue was $255.8 million (€222m), an increase of 15 per cent or $34.2 million, primarily driven by higher ticket sales and, to a lesser extent, venue merchandise sales, resulting from the company’s return to ticketed live events, including the SummerSlam pay-per-view –  the most watched SummerSlam in the company’s history.

Media revenue was $202.7 million, an increase of 1 per cent or $1.7 million, as the contractual escalation of core content rights fees from the distribution of the Company’s flagship programmes, Raw and SmackDown, was partially offset by a decrease in network revenue, driven by the timing of the recognition of content licence fees associated with the delivery of WWE Network content to Peacock in the current year quarter as compared to the recognition of subscription revenue in the prior year quarter. 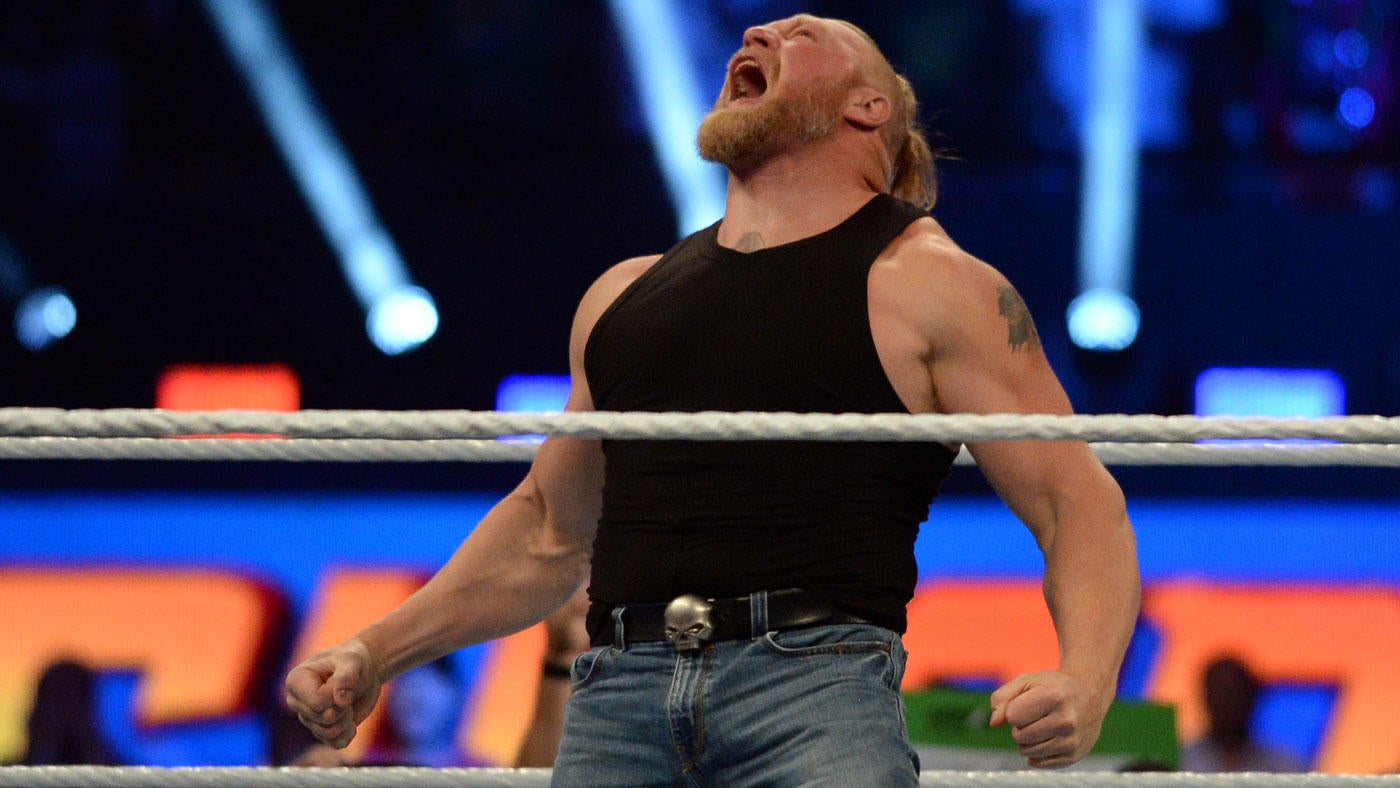 “During the third quarter, we returned to live event touring with record average attendance, driving our better-than-expected performance,” said Vince McMahon, WWE Chairman & CEO. “Even with only one large-scale international event due to Covid-related circumstances, we will exceed our previous financial guidance given the overall strength in each of our business lines. We think our performance highlights the strength of our brand globally and supports our belief that we are well-positioned to maximise the value of our content and drive long-term shareholder value.”

Kristina Salen, WWE Chief Financial Officer, added: “In the quarter, our better-than-expected revenue of $255.8 million and Adjusted OIBDA of $77.9 million reflected robust demand for our live events as we returned to touring and attracted average attendance above 2019 levels. Even with only one large-scale international event this year, we are raising our full-year 2021 Adjusted OIBDA guidance to a range of $305 million to $315 million.”