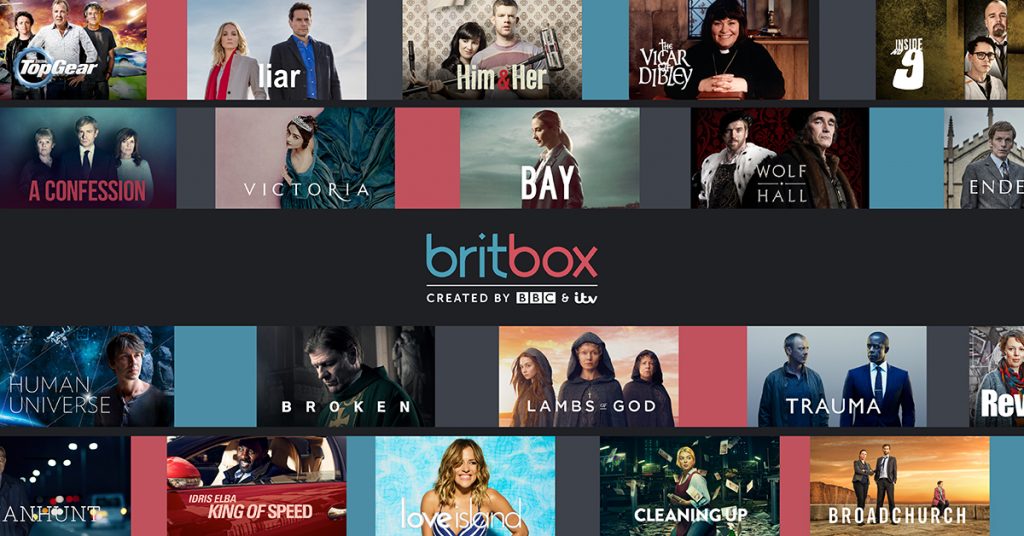 BritBox International commissions crime series Inspector Singh which will go into production in January of 2023 produced by London/Singapore-based global media firm 108 Media. The three-part series will be starring Sanjeev Bhaskar (The Kumars at No. 42, The Sandman, Unforgotten) in the lead role, with Suri Krishnamma (The Canterville Ghost, Coronation Street, Emmerdale) as series director.Acquired and developed by 108 Media, Inspector Singh is a prime-time detective drama series for a broad contemporary audience based on the long-running and successful book series – “Inspector Singh Investigates….” by Shamini Flint. All episodes are scripted by Paul Logue (Death in Paradise, Midsomer Murders, Shetland, Vera) and bring a fresh take on the murder mystery genre through the iconoclastic, rule-breaking, unorthodox, and incomparable Singh – Singapore’s top sleuth (at least in his mind) with a taste for curry and a nose for crime. Each season tackles a deliciously complex murder featuring compelling suspects, dark motives, and surprising twists – all rooted in the DNA of a different Asian country.Season 1 sends our Singaporean detective reluctantly to Kuala Lumpur to investigate the seemingly cut and dried case against Chelsea Liew, a famous Singaporean model on death row for murder. Chelsea swears she’s innocent. Despite his brusque exterior, Singh has a big heart and an abundance of empathy – and with a talent for reading people, is inclined to agree. Unfortunately, the evidence against her is damning. With Chelsea facing the noose, Singh must use his intelligence, intuition, and instinct to quickly find the real killer.Executive Producers are Abhi Rastogi, Justin Deimen, David Boulter, Nicky Davies Williams and Sanjeev Bhaskar for 108 Media with BritBox International’s Diederick Santer and Jonathan Karas. DCD Rights will be leading international sales across all remaining territories.On developing the screen role, Sanjeev Bhaskar, said: “Unusual locations, unusual detective, Inspector Singh is unlike any part I’ve played or any cop I’ve seen. The fact that Singh is unfit and loves food seems a perfect fit for me.”Jonathan Karas, Head of Editorial and Programming for BritBox International, commented: “We are thrilled to greenlight this original and highly engaging series, featuring a unique new detective. With the brilliant and funny Sanjeev Bhasker in the title role, Paul Logue’s wonderful scripts, and a great creative team from 108 Media, we hope this will be yet another series that the BritBox audience fall in love with.”Abhi Rastogi, 108 Media’s CEO, added: “From the moment we read the book, we knew Inspector Singh was a special rebellious character that the world needed to discover and love. We’re proud to be able to showcase a homegrown universe with local peculiarities and to launch an international franchise – for the culture and beyond. Singh is Asia’s favourite detective, and we look forward to him taking audiences on new journeys as he solves crimes across the region.”Production on the first season will be from the UK production entity and shot in Kuala Lumpur, Malaysia utilising 108 Media’s extensive production and gap financing capabilities across the APAC region via its local and international teams and subsidiaries within the larger 108 Media group.Justin Deimen, President (108 Media), said: “There’s an immense satisfaction for us to be able to develop regional literary assets and feed it through our international value chains to truly bring local to global – by way of our co-production, co-financing, and cross-cultural mandates. Being fans over the years, we’re so excited to be able to work with Sanjeev on the character of Inspector Singh.”Moving into the production segments of 108 Media’s in-house intellectual properties follows the continuing mergers and acquisitions blitz across the globe and cements 108 Media’s intention to build a diversified and fully stocked ‘super indie’ focused on scaled-up turn-key operations of content and IP monetisation in emerging markets. Recently, 108 Media acquired the formerly AIM-listed DCD Rights and its subsidiaries; invested in Singapore-based animation IP specialists Robot Playground Media and secured a majority stake in one of Asia’s top scripted production companies Revolution Media, with more acquisitions to be announced as 2022 closes out.As with other 108 Media acquisitions, the investment in local and global content and content providers constitutes another path forward for 108 Media to expand its presence and network across the region, while also supercharging its current operational framework of global resources and deep development slate of IPs and financing infrastructure across factual and scripted programming.