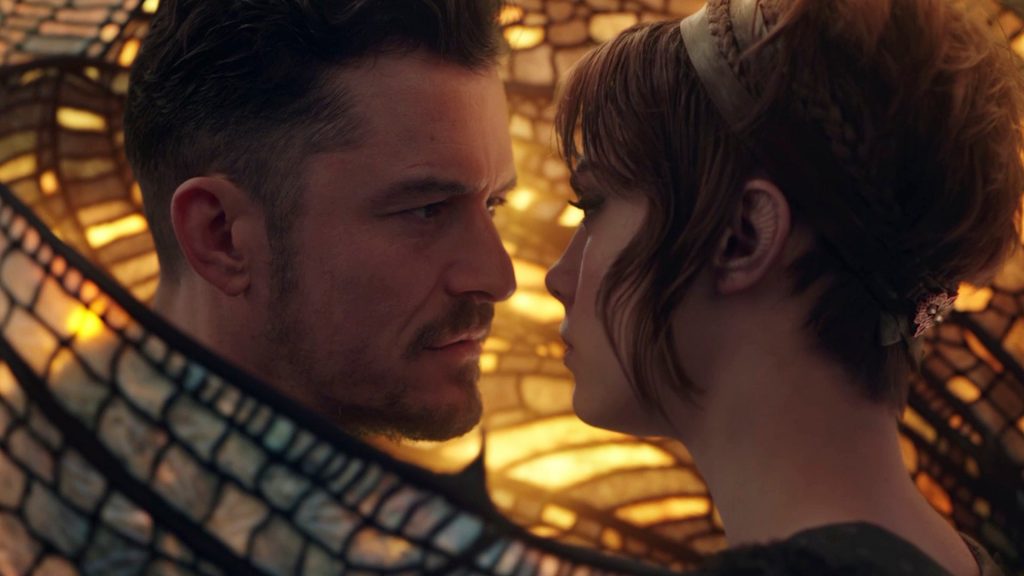 The 10-episode season will be released weekly and exclusively on Prime Video in more than 240 countries and territories worldwide.

In a fantasy world where humans and creatures clash, Season Two of Carnival Row picks up with former inspector Rycroft Philostrate a.k.a. Philo (Orlando Bloom) investigating a series of murders stoking social tension. Vignette Stonemoss (Cara Delevingne) and the Black Raven plot payback for the unjust oppression inflicted by The Burgue’s human leaders, Jonah Breakspear (Arty Froushan) and Sophie Longerbane (Caroline Ford). Tourmaline (Karla Crome) inherits supernatural powers that threaten her fate and the future of The Row. And, after escaping The Burgue and her vengeful brother Ezra (Andrew Gower), Imogen Spurnrose (Tamzin Merchant) and her partner Agreus Astrayon (David Gyasi) encounter a radical new society which upends their plans. With humans and fae folk divided and freedom on the line, each hero will face dilemmas and soul-defining tests tests in the conclusion of Carnival Row.

Beacham’s A Killing on Carnival Row, on which the project is based, appeared on the very first installment of The Black List in 2005.