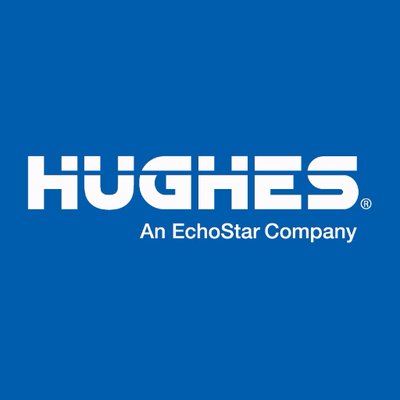 Satellite broadband operator Hughes, a division of Denver-based EchoStar, is having a tough time. Its global subscriber numbers fell some 19 per cent at 61,000 to a new total of 1.28 million during Q3.

Damaging as this is, it has also emerged that its much-needed – and massive – new satellite, Jupiter 3, is also running late and not likely to launch until H1/2023.

The news, despite some positive comments from CEO Hamid Akhavan, affected EchoStar’s share price at the end of last week with a 9.3 per cent fall on the NASDAQ during the week.

The positive news was that Hughes was seeing growth and new business contracts coming from its Enterprise clients and is where the business expects to see more progress.