Telesat Q3 down 6%; no Lightspeed update 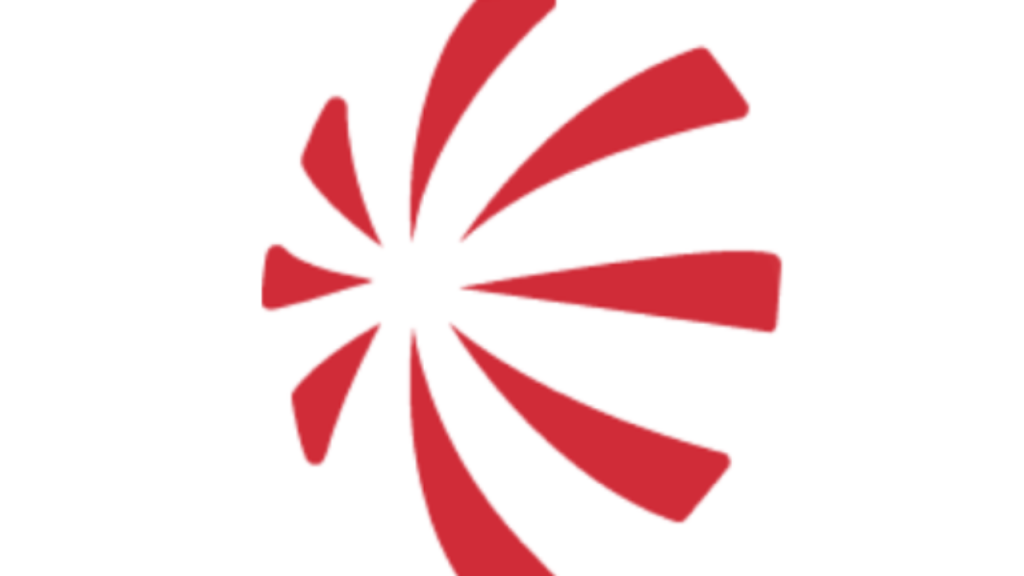 Ottawa-based satellite operator Telesat reported its quarterly and 9-months trading for the period to September 30th. CEO Dan Goldberg told analysts: “In the quarter we progressed discussions with our suppliers and financing sources on Telesat Lightspeed, our revolutionary planned Low Earth Orbit satellite constellation. We continue to believe that we will have greater clarity on the financing of the programme around year end and that Telesat Lightspeed represents a transformative growth opportunity for the company and a highly compelling value proposition for the communications enterprise user community.”

Telesat reported that it had relocated a C-band satellite recently acquired and is shifting it to its slot at 111 degrees West because of problems with its Anik F2 craft. Anik F2 has lost two out of its 4 on-board positioning thrusters.

For the quarter ended September 30th 2022, Telesat reported consolidated revenue of C$180 million (€133.1bn), a decrease of 6 per cent compared to the same period in 2021. When adjusted for changes in foreign exchange rates, revenue declined 8 per cent compared to 2021.

“The revenue decrease was primarily due to a reduction on renewal of a long-term agreement with a North American DTH customer [Dish Network] and, to a lesser extent, revenue from short-term services provided to another satellite operator in 2021 that did not recur in 2022,” said the operator.