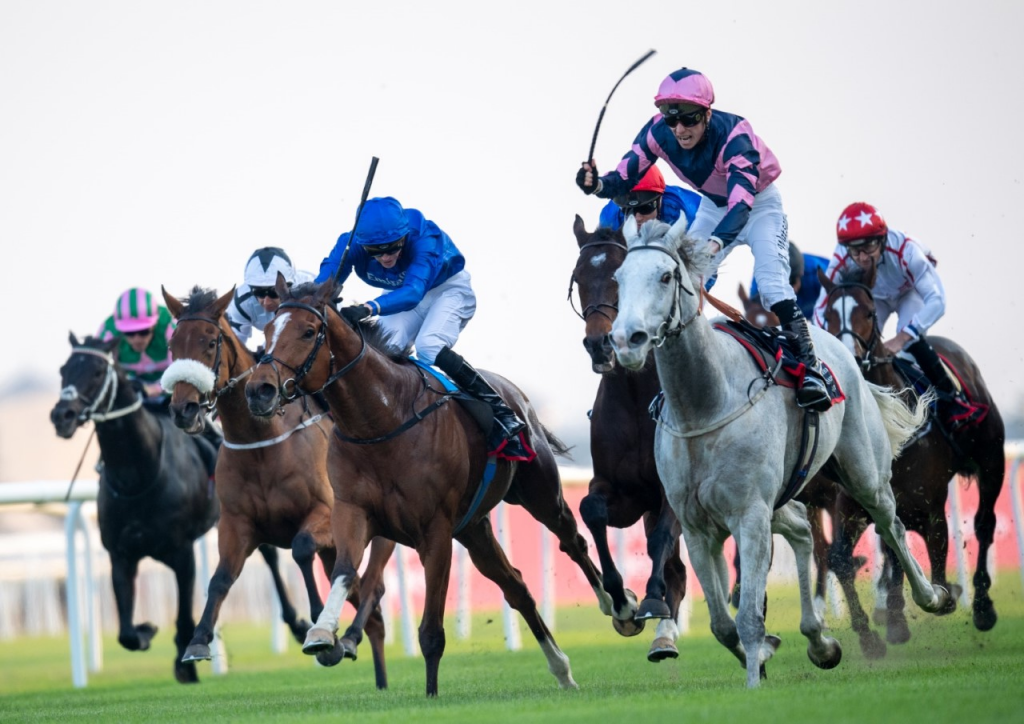 The £600,000 Bahrain International Trophy will be available to watch in 165 countries on November 18th – with the Kingdom’s showpiece race attracting record television interest.

A field of 10 horses, representing five countries – including from thestables of Andre Fabre, Charlie Appleby and Saeed bin Suroor – will go to post for the highlight of the season in Bahrain. The home team is headed by Dilawar, trained by Fawzi Nass and ridden by the world’s most famous jockey, Frankie Dettori. The race is due off at 4.05pm local time (1.05pm GMT).

Some of the world’s leading sports broadcasters are taking live coverage. The full list includes:

The Bahrain Turf Club’s Regulatory Affairs Executive Director, Shaikh Salman bin Rashid Al Khalifa said: “We are really delighted that the Bahrain International Trophy, in only its fourth year, has attracted a record number of broadcasters, with audiences in all corners of the globe able to watch on Friday. TV exposure is vital to the success of racing in Bahrain, and we hope that everyone watching enjoys what should be a very exciting race.”

Seb Vance, Director of Communications and International TV Distribution at RMG, added: “RMG is honoured to be working closely with the Bahrain Turf Club for the fourth season now, through our production, distribution and marketing partnerships. The take-up of broadcasters is exceptional and everyone at RMG and HBA, our distribution partners, is delighted with the shop window secured for Bahrain racing.”