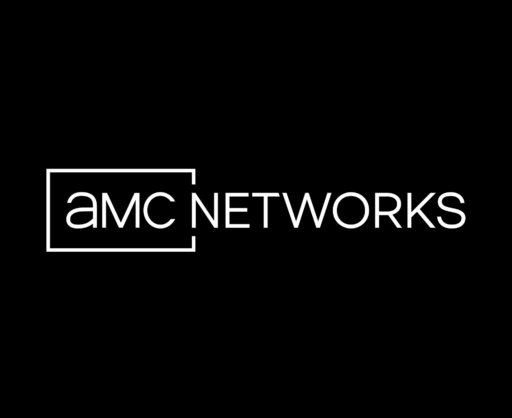 AMC Networks has announced that its Chief Executive Officer, Christina Spade, has stepped down after just three months on the job. The company also revealed plans to lay off around one-fifth of its US workforce as it faces pressure from streaming competitors and a slowing economy.

The network, home to hit shows including The Walking Dead, Mad Men and Better Call Saul, announced the moves in a press release and internal memos. The AMC Networks Board of Directors says it is currently finalising who it will name as a replacement for Spade, with an announcement to follow shortly.

AMC Networks Chairman, James Dolan, said: “We thank Christina for her contributions to the company in her CEO role and her earlier CFO role, and we wish her well in her future endeavours.”

Dolan told staff: “Our industry has been under pressure from growing subscriber losses. This is primarily due to ‘cord cutting’. At the same time, we have seen the rise of direct to consumer streaming apps including our own AMC+. It was our belief that cord cutting losses would be offset by gains in streaming. This has not been the case.”

For this reason, the AMC board has concluded that we “need to conserve our resources at this time…. We have directed the executive leadership of AMC Networks to undergo significant cutbacks in operations. These will include a large-scale layoff as well as cuts to every operating area of AMC Networks,” added Dolan.