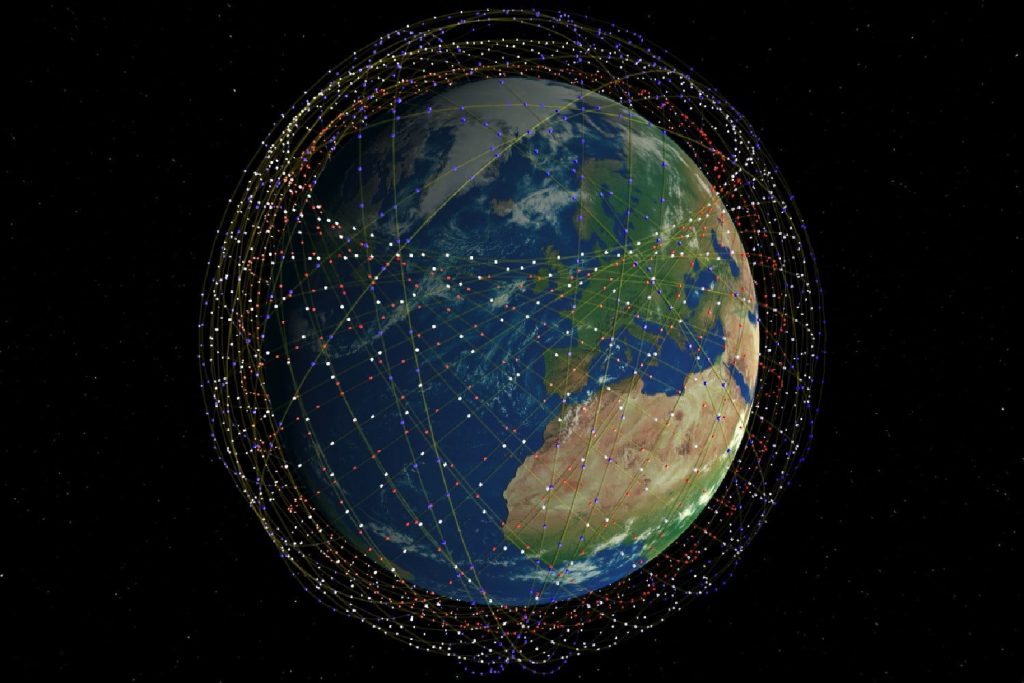 The US Federal Communications Commission (FCC) has approved SpaceX’s application to deploy up to 7,500 satellites but put other decisions on hold. SpaceX had sought approval to operate a network of 29,988 non-geostationary orbit (NGSO) satellites.

“Specifically, we grant SpaceX authority to construct, deploy, and operate up to 7,500 satellites operating at altitudes of 525, 530, and 535 km and inclinations of 53, 43, and 33 degrees, respectively, using frequencies in the Ku- and Ka-band,” said the FCC in its Order and Authorization. “We defer consideration of SpaceX’s proposed use of E-band frequencies and tracking beacons.”

“Our action will allow SpaceX to begin deployment of Gen2 Starlink, which will bring next generation satellite broadband to Americans nationwide, including those living and working in areas traditionally unserved or underserved by terrestrial systems,” it added. “Our action also will enable worldwide satellite broadband service, helping to close the digital divide on a global scale. At the same time, this limited grant and associated conditions will protect other satellite and terrestrial operators from harmful interference and maintain a safe space environment, promoting competition and protecting spectrum and orbital resources for future use.”