Vodafone’s Read to step down 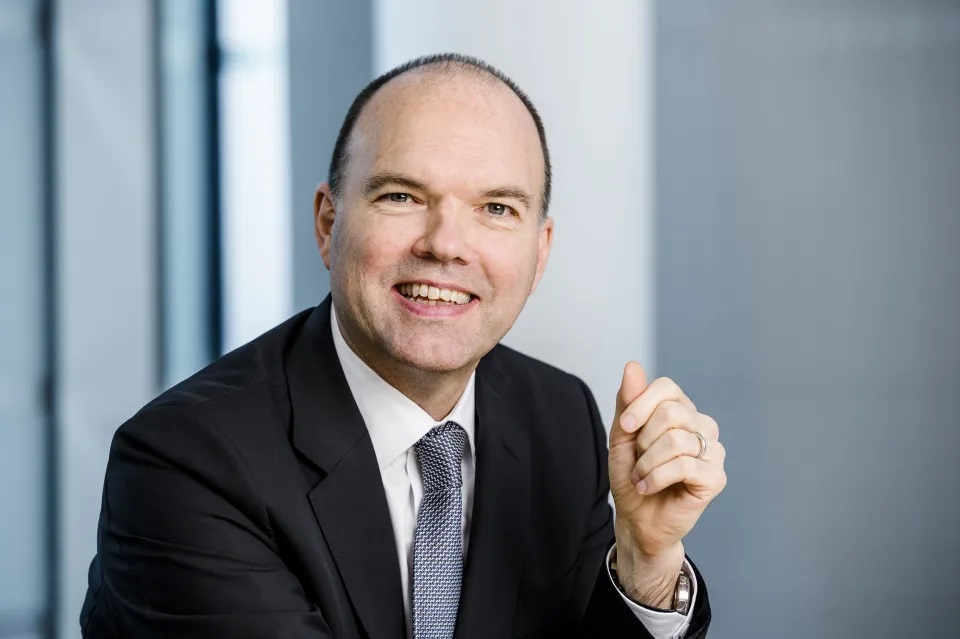 Vodafone Group has announced that Nick Read has agreed with the Board that he will step down as Group Chief Executive and as a Director of Vodafone on December 31st, following which he will be available as an adviser to the Board until March 31st 2023.

Jean-François van Boxmeer, Chairman of Vodafone, said: “On behalf of the Board, I would like to thank Nick for his commitment and significant contribution to Vodafone as Group Chief Executive and throughout his career spanning more than two decades with the Company.”

“During his four years as CEO, he led Vodafone through the pandemic, ensuring that our customers remained connected with their families and businesses. He has focused Vodafone in Europe and Africa as a converged connectivity provider and led the industry in Europe in unlocking value from tower infrastructure.”

“Margherita has recently been taking a broader operational role within the Company and the Board fully supports her as interim Group Chief Executive.”

“It has been a privilege to spend over 20 years of my career at Vodafone and I am proud of what we have delivered for customers and society across Europe and Africa,” stated Read. I agreed with the Board that now is the right moment to hand over to a new leader who can build on Vodafone’s strengths and capture the significant opportunities ahead.”