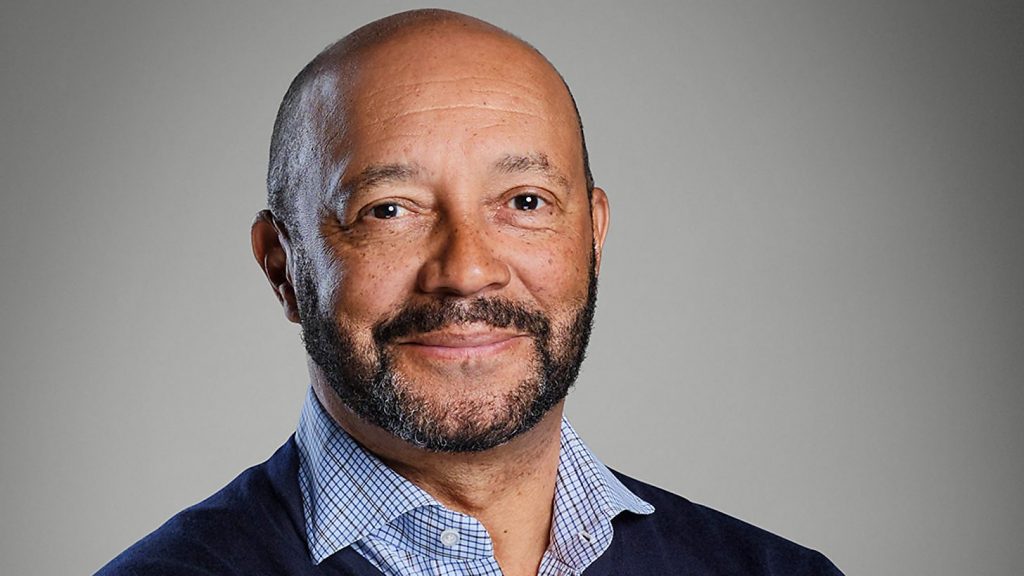 Buffini was a Founding Partner of international investment firm Permira, where he was Managing Partner from 1997 to 2010.  He has been Chair of the Royal National Theatre since 2015 and has held multiple Non-Executive Directorships across various industries. He joined the BBC Board as a Non-Executive Director in November 2021 and was appointed Chair of the BBC Commercial Board in March 2022.

Sharp commented: “I am incredibly pleased that Sir Damon will take on the additional role of Deputy Chair of the BBC Board, reflecting the integral part that the BBC’s commercial activity plays in the Corporation’s overall success.  As Chair of the BBC Commercial Board, Sir Damon brings vast experience and expertise to the oversight of our commercial operations at a time when the BBC Board is looking for significant and sustained commercial growth.”

Newman was Chairman & CEO of Fox Television Group, which included Fox Broadcasting and Twentieth Century Fox Television, until its acquisition by The Walt Disney Company. During his tenure at Fox, he oversaw development and production of such shows as 24, Glee, Modern Family, Homeland, 911 and The Masked Singer.

Griffiths was Deputy CEO and CFO of market intelligence agency Kantar from 2020 to 2022. Between 2008 and 2019 he served as CFO and COO of ITV and was previously CFO of EMAP.

Hungate has held the roles of CEO of Warner Bros TV Production UK, COO of Shed Media, and Managing Director of Wall to Wall. Currently she is President and COO of Team Liquid, the eSports organisation.

Buffini said: “The BBC’s commercial subsidiaries, already successful, have been tasked with a further step-change in performance.  The appointment of three new Non-Executives, with spectacular industry experience, reinforces the Commercial Board’s commitment to support and challenge the executive in achieving these stretching goals.”

The new Non-Executive appointees join to replace Non-Executive Directors Steve Morrison and Dame Elan Closs Stephens, whose full terms on the BBC Commercial Board are due to expire in March 2023.

Buffini added: “I also want to record sincere thanks to both Elan and Steve for their service. It has been a pleasure to work with them both; their commitment to the BBC’s commercial mission is deeply held, and they step down knowing that the BBC’s commercial activities are in excellent health.”

The BBC Commercial Board oversees the delivery of the BBC’s commercial activities.  These are primarily made up of BBC Studios, a global company across production, distribution, licensing, channels and streaming, and BBC Studioworks, providing studios and post-production services to the UK’s broadcast and production sector.