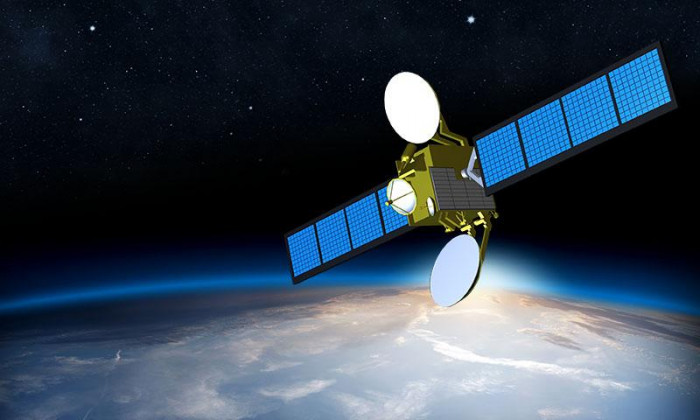 A US bipartisan House Energy & Commerce Committee has introduced potential legislation to update the FCC’s current satellite licensing rules. One aspect will be the prohibition of Chinese businesses, although it is not yet completely clear whether the legislation will cover satellites where ownership – as distinct to components – includes Chinese companies. This could affect Eutelsat and its merger with OneWeb, for example. Eutelsat has a Chinese shareholder.

The legislation also covers Russia, although again further clarity will be needed on operators which are correctly licensed by the ITU and how that would impact their US services.

Two Bills are proposed:
· The Satellite and Telecommunications Streamlining Act, and
· The Secure Space Act

Together they will update current rules and regulations on foreign ownership, the sustainability of space, licensing timelines and how spectrum can be shared by satellite operators. The Bills are the first rule changes on how satellites are licensed, and the first changes for decades. The Bills, if passed, will update the 1934 Communications Act, to include satellite technology.

One of the major changes would give the FCC specific deadlines for handling satellite licensing applications.

“To make sure the US — not China — continues to lead this global industry, we must streamline our regulatory processes to unleash innovation while also ensuring our laws fully protect the American public,” said a statement from the Committee.

The main legislation would provide requirements for each licence, such as for the FCC to create objectives for space safety and covers orbital debris as well as how ‘dead’ satellites are de-orbited when no longer in use.

The Secure Space Act amends the existing 2019 legislation and would prevent the FCC from granting a licence or giving US market access for non-geosynchronous satellites (including low and medium Earth orbiting craft) which are seen as national security threats.

This could immediately affect Russia and China from entering the US market despite having the technology to do so, and perhaps despite being granted permission to launch and orbit satellites from the ITU.