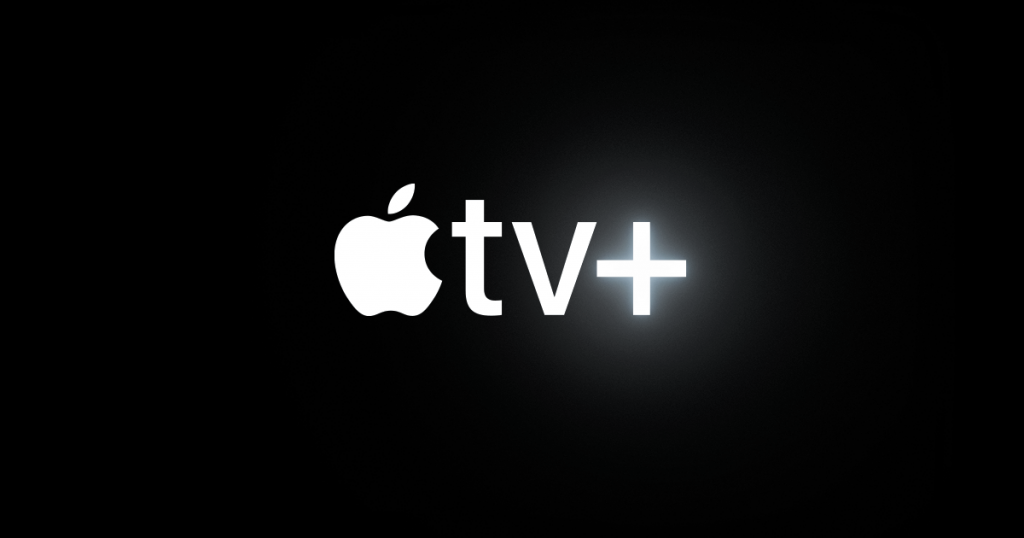 “Fraggle Rock: Back to the Rock” currently holds a 100% critics rating score on Rotten Tomatoes and has been praised as “a loving, worthy reminder that there is joy to be found in everyday life, even when things seem hard” (Collider), “a delightful experience, no matter your age” (San Jose Mercury News) and “genuinely funny, visually engaging, and entirely heartwarming” (Paste). The series was also recently recognized by the Sentinel Awards for outstanding Children’s Programming, and with three nominations by the inaugural Children’s & Family Emmy Awards for Outstanding Children’s or Family Viewing Series, Outstanding Cinematography for a Live Action Single Camera Program, Outstanding Editing for a Single Camera Program and a win for Outstanding Art Direction/Set Decoration/Scenic Design.

The Fraggles are back for more epic, fun adventures! This time, with big changes affecting the Rock, the Fraggles, Doozers and Gorgs will be forced to confront their past and celebrate their interdependence, as they move through challenges together with hope, silliness and brand new songs, all while dancing their cares away … down at Fraggle Rock.

Jim Henson’s fun-loving and musical Fraggles — Gobo, Red, Boober, Mokey, Wembley and Uncle Travelling Matt — alongside new Fraggles and Doozers, embark on epic, hilarious adventures about the magic that happens when we celebrate and care for our interconnected world.

“Fraggle Rock: Back to the Rock” is executive produced by The Jim Henson Company’s Lisa Henson and Halle Stanford, longtime Henson collaborator John Tartaglia, and Matt Fusfeld and Alex Cuthbertson. Co-executive producers are Dave Goelz and Karen Prell, and executive music producer is Harvey Mason jr. The new season is produced by Chris Plourde and co-produced by Tim O’Brien. The series is produced in association with New Regency with Yariv Milchan and Michael Schaefer executive producing.

In addition to “Fraggle Rock: Back to the Rock,” Apple’s partnership with The Jim Henson Company includes “Harriet the Spy,” the first animated adaptation of the iconic children’s novel; “Slumberkins,” the mixed-media puppet/2D animation program from the beloved children’s emotional learning brand empowering children to be caring, confident and resilient; and the popular “Fraggle Rock: Rock On!” shorts. Apple TV+ is also the streaming destination for the original 1980’s “Fraggle Rock” series, as well as recently added bonus specials, “Down at Fraggle Rock,” “Doozer Music” and “Fraggle Songs,” all of which are now streaming.