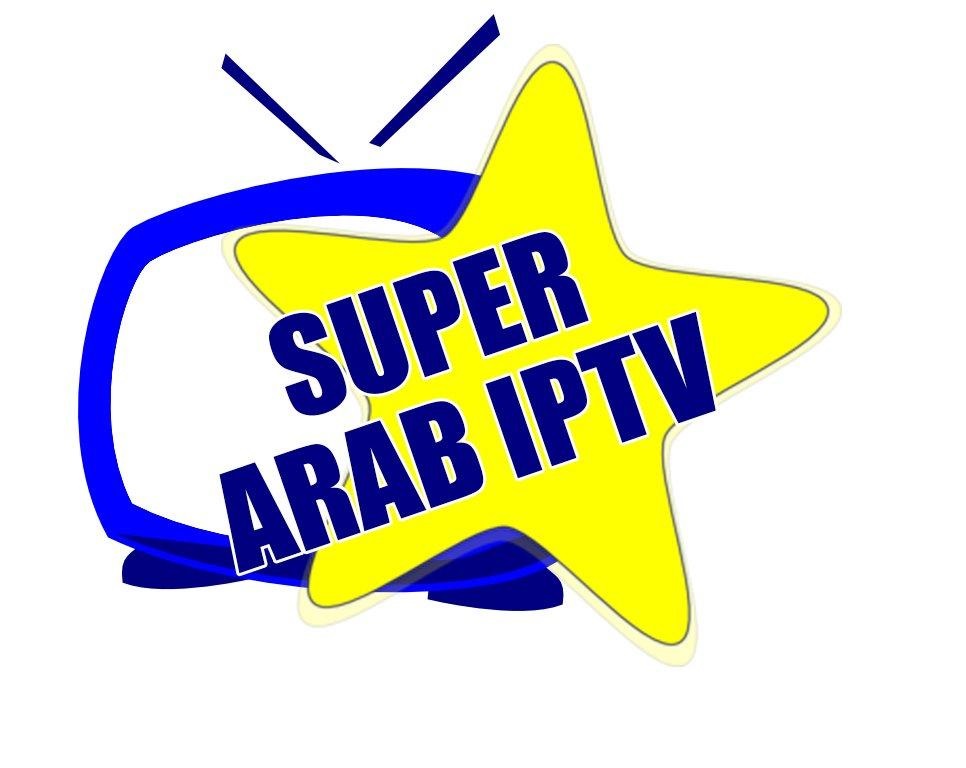 A federal court in Texas has ordered a local seller of the Super Arab IPTV service to pay $2.1 million (€1.97m) in damages for wilful copyright infringement while also ordering the removal of IBCAP (a coalition of leading international and US content owners, broadcasters and distributors) member channels from the pirate service. The case was filed by IBCAP member DISH Network.

As part of IBCAP’s investigation, the Texas retailer received multiple notices of copyright infringement but ignored them, resulting in the court’s finding of wilful infringement and the award of $2.1 million. The court determined that the retailer’s violation was wilful as shown by its “receipt of numerous notices of infringement demanding that [the retailer] … cease distributing, selling, and promoting the Super Arab IPTV service in the United States.”

“This case is yet another example of what happens when a local dealer ignores IBCAP cease and desist notices,” said Chris Kuelling, executive director of IBCAP. “An award of more than $2 million against an individual residing in Texas reinforces our repeated message to dealers of pirate services — participating in copyright infringement by selling pirate services is not worth the risk. In this case, not only was the dealer ordered to pay, but the court also issued a broad injunction that will enable us to shut down the service in the US as well as all dealers of the service. We will enforce this order against dealers of the Super Arab service, non-parties associated with Super Arab, and the transfer of domains critical to the operation of the service.”

The evidence for this case was collected by IBCAP’s anti-piracy lab in coordination with NAGRA. “Our solutions have proven extremely useful in legal actions against pirate services — in this case, Super Arab IPTV,” stated Pascal Métral, VP Anti-Piracy Services at NAGRA. NAGRA is pleased to work with IBCAP and its members in pursuing the shutdown of pirates, and we will leave no stone unturned as we help our industry continue to fight piracy,”