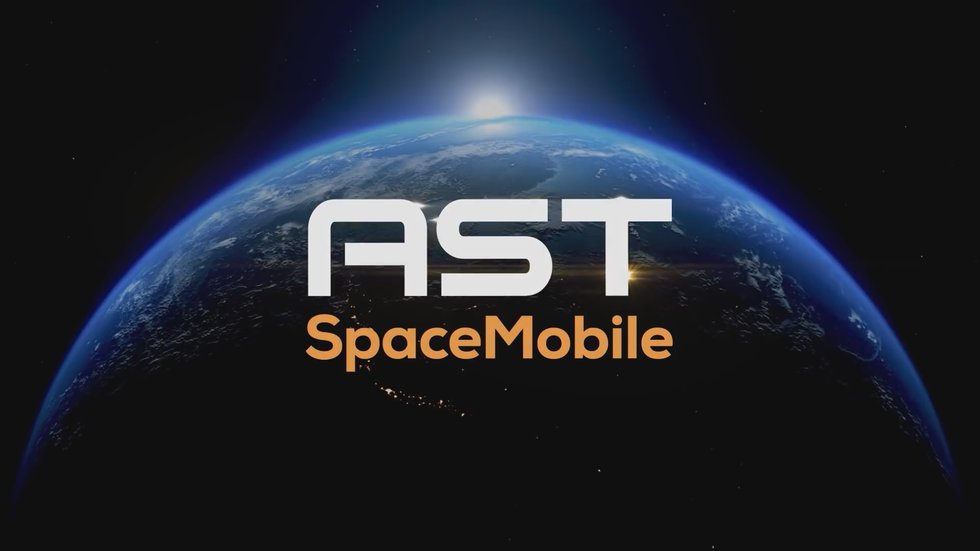 “The achievements to date for BlueWalker 3 validate the design roadmap for our BlueBirds, including deploying and flying the largest-ever commercial communications array in low Earth orbit, a key fundamental and patented technology to deliver space-based cellular broadband directly to unmodified phones,” said Abel Avellan, Chairman and CEO of AST SpaceMobile. “On the back of the successful deployment of BW3’s communications array, we look forward to initiating testing with our mobile network operator partners starting early in the first quarter of 2023.”

Planned testing of the BW3 test satellite with mobile network operators may be delayed, may not prove successful, or may not be completed at all due to various factors, including, but not limited to, equipment failure, or other technical issues.