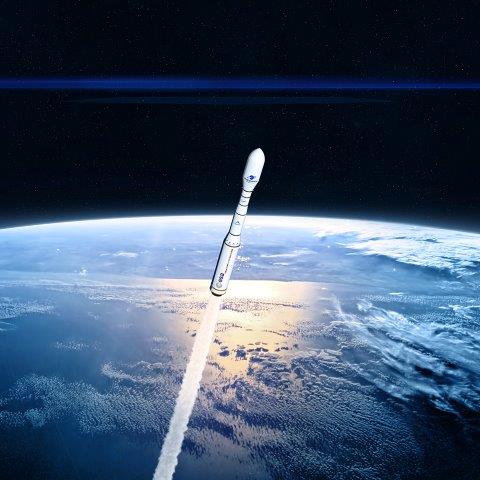 The mission was carrying a pair of satellites for Airbus. They were part of the Pléiades Neo Earth-imaging constellation. The flight took off Tuesday (December 20th) at 10:47 pm local time; 01.47 GMT on December 21st.

The first, more powerful stage of the rocket worked correctly, but the craft’s second stage (called Zefiro 40), failed. The Vega C rocket is developed by the European Space Agency (ESA) and is operated by Arianespace.

“Approximately 2 minutes and 27 seconds after lift-off an anomaly occurred on the Zefiro 40, thus ending the Vega C mission,” stated Arianespace. “Data analyses are in progress to determine the reasons of this failure.”

A Failure Review Board will be established, and more detail will emerge later.

The mission was originally supposed to launch on November 24th. But Arianespace delayed it almost a month to replace certain faulty equipment on the rocket.

This failure is very bad news for Arianespace, which is already struggling with delays to its Ariane-6 giant rocket. This failure will take time to resolve and inevitably will cause delays to other Arianespace clients. Meanwhile, Elon Musk’s Falcon 9 rockets have an enviable reliability record and are successful in winning more business from the world’s satellite operators.