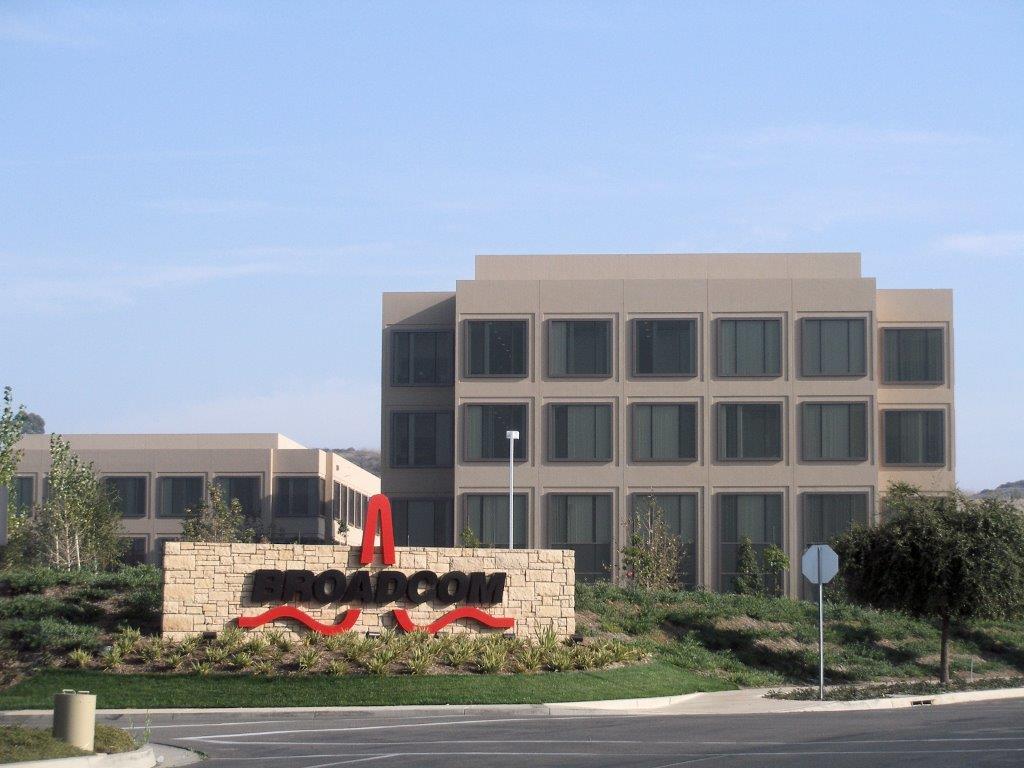 The European Commission (EC) has opened an in-depth investigation to assess, under the EU Merger Regulation, the proposed acquisition by semiconductor and infrastructure software solutions specialist Broadcom of enterprise software provider VMWare. The EC is particularly concerned that the transaction would allow Broadcom to restrict competition in the market for certain hardware components which interoperate with VMware’ s software.

The move follows the November 22nd announcement by the UK’ s Competition and Markets Authority (CMA) that it was investigating whether the anticipated $61 billion (€57bn) acquisition may be expected to result in a substantial lessening of competition within any market or markets in the UK for goods or services.

The Commission’ s preliminary investigation indicates that the transaction may allow Broadcom to restrict competition in the market for the supply of NICs, FC HBAs and storage adapters by:

In addition, the Commission will also examine whether:

The proposed transaction was notified to the Commission on November 15th, 2022. The Commission now has 90 working days, until May 11th, 2023, to take a decision. The opening of an in-depth inquiry does not prejudge the final result of the investigation.

The Commission has the duty to assess mergers and acquisitions involving companies with a turnover above certain thresholds and to prevent concentrations that would significantly impede effective competition in the European Economic Area or any substantial part of it.

The vast majority of notified mergers do not pose competition problems and are cleared after a routine review. From the moment a transaction is notified, the Commission generally has 25 working days to decide whether to grant approval (Phase I) or to start an in-depth investigation (Phase II).

“Broadcom, a major supplier of hardware components, is acquiring VMware, a key server virtualisation software provider,” stated Margrethe Vestager, Executive Vice-President in charge of competition policy. “Our initial investigation has shown that it is essential for hardware components in servers to interoperate with VMware’ s software. We are concerned that after the merger, Broadcom could prevent its hardware rivals to interoperate with VMware’ s server virtualisation software. This would lead to higher prices, lower quality and less innovation for customers and consumers.”