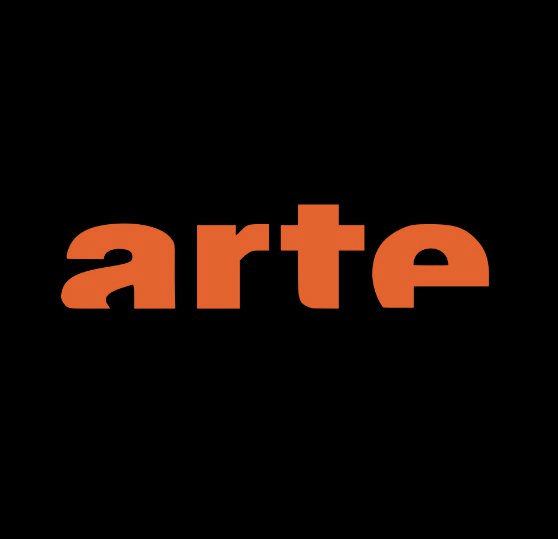 Arte, the European culture broadcaster, has reported that its four European language offerings (Spanish, English, Italian and Polish) registered a 50 per cent increase over 2022 to 45 million views each month, according to the service’s annual round-up.

This is in line with the global digital rise of arte.tv platform and of the various social channels, which reached 2.2 billion requests in 2022, growing 10 per cent over one year. Over the January to November period, the brand recorded 168.7 million viewed videos on average each month.

Arte’s social channels claim 22 million subscribers and the 15 YouTube channels have improved their audience by 25 per cent over one year. Arte also continues growing its presence and original content on other youth-oriented platforms such as TikTok, Twitch, Instagram and Snapchat.