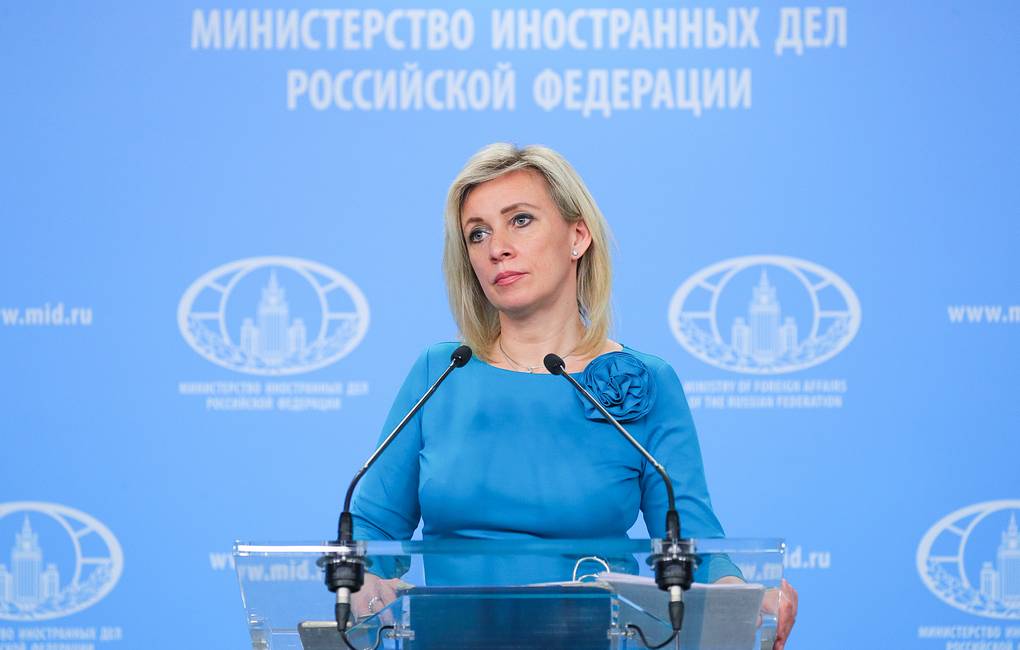 Russia says the banning by regulators of broadcasting Russian channels by the likes of Eutelsat is a restriction on the freedom of speech.

Russian Foreign Ministry spokeswoman Maria Zakharova, speaking on December 29th, said that the West’s crackdown on Russian media was not only “a flagrant violation” of freedom of speech, but was also “discriminatory in nature.”

In December French media regulator Arcom ordered satellite operator Eutelsat to stop broadcasting Channel One Russia, Rossiya 1, and other NTV channels. Zakharova said the French operator was “under apparent pressure from the authorities.”

Zakharova said the ban was “another testament that the Western ideal democratization model is in fact no more than a tool for achieving foreign policy goals,” adding, “Moscow is outraged by the new steps taken by Paris aimed at introducing more and more broadcasting bans on Russian media, both on its territory and in the EU as a whole.”

Europeans “are being deprived of the right to free access to information,” Zakharova said, and argued that Paris and Brussels might be “afraid that the audience, after seeing a different point of view and picture of the world that does not correspond to that shown by the mainstream of the Western media, will draw their own conclusions.”