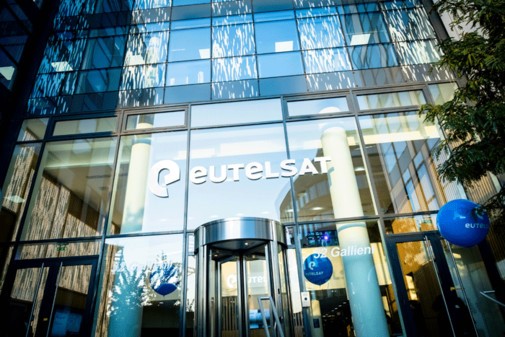 France’s media and broadcasting regulator, Arcom, has ordered Paris-based Eutelsat to stop broadcasting three Russian channels – Rossiya 1, Perviy Kanal and NTV. Eutelsat says it will take the channels off air, however it could be a problem in that NTV+ and Tricolor, two Russian pay-TV bouquets, also include in their multiplexes channels from other parts of the world.

The news is a major change from Arcom, which previously had said it lacked the authority to interfere in Eutelsat’s transmissions.  The French Administrative Court, following a legal challenge from Reporters Without Borders, told Arcom to look again at the matter. Arcom’s decision is a result of that re-examination.

Arcom said the three channels were responsible for “repeated incitement to hatred and violence and numerous shortcomings in honesty of information”.

“Given that, contrary to Russia, Ukraine has signed and ratified the European Convention on cross-border television, as France has done, Arcom now has the legal basis to request that Eutelsat stop broadcasting these three channels,” Arcom said.

Eutelsat, in its statement, said it acknowledges the new decision issued [on December 14th] by Arcom.

“Eutelsat confirms that according to its policy of systematically implementing Arcom’s decisions, it will no longer be involved in the broadcasting of the three sanctioned channels within the prescribed time-frame,” the statement added.